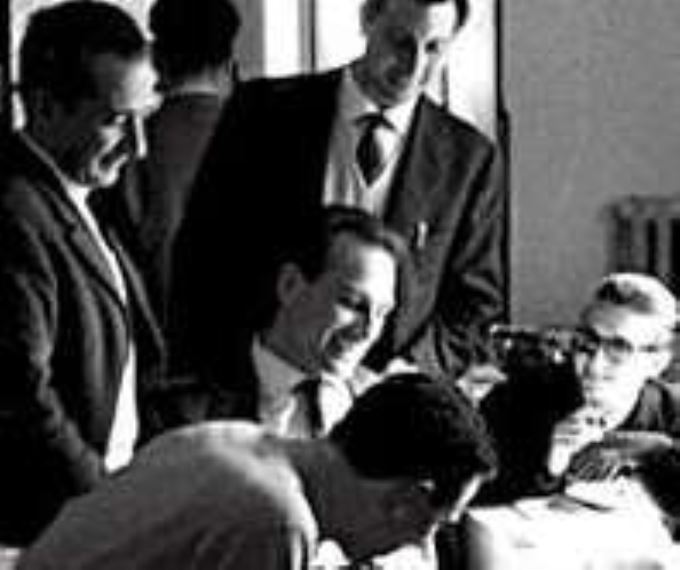 “I have chosen God and absolutely no other thing.” At twenty years of age, or a little less, Vincenzo was the fourth of eight children. He seemingly had all it took to be in the society that matters, but…

At twenty years of age, or a little less, Vincenzo was the fourth of eight children. He seemingly had all it took to be in the society that matters: handsome, the son of industrialists from Brescia and with the whole of life ahead of him to achieve what he wanted. But that was not the “centre” of his life. How could he realise himself fully? The meeting with the spirituality of unity that occurred in the summer of 1951 was the answer. He had no doubt.

“The Lord has buried him spiritually in this town, he who gave the land on which to build it. Since it is with death that one glorifies God. One cannot say to someone – as he did – “you are everything”, if we do not say to ourselves “we are nothing.””

This is how Chiara Lubich spoke in December 1965 about his person and his death, and Igino Giordani wrote the following about him: “He was the rich young man who responded positively to Jesus who had called him. And he felt it: he had not chosen Christ, but Christ had chosen him: he had elected him”.

Whoever knew him speaks of him as a gifted young man, full of innocence and contagious simplicity. Perhaps that is why he knew how to relate to children and young people: “In a few days’ time”, he wrote one morning, “I will be 32 years old, but I still feel like a baby.”

“Often in the past I was afraid of not knowing how to become a man. But now I seem to see in this the hand of Mary, who wants to lead me more and more in this simplicity to challenge and overcome the world.”

A simplicity that did not remain in banality. He wrote in 1960: “Now Jesus has taken me, since I have given myself to him many times, and I can no longer turn back”.

Shortly afterwards he drowned in Lake Bracciano, giving his life for a boy who was with him.

In Trevignano, on 12 July 2004, the 40th anniversary of his death, attended by 600 people, a memorial stone was placed in his honour, with the backdrop of the “blue tomb” in which his body rests, never to be found. One could see among the audience, along with family members, above all the faces of children and young people, witnessing to the dream of Eletto – a movement with many children and young people – that is now well established in the Focolare Movement. 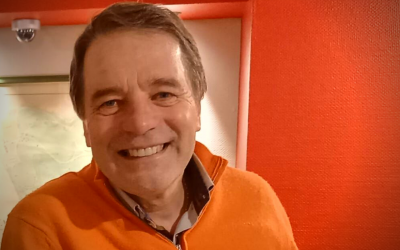 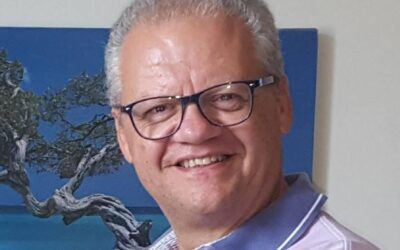 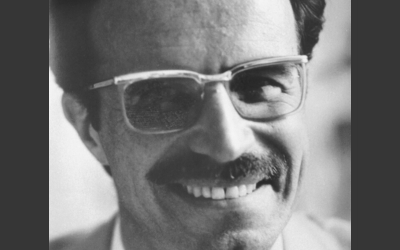