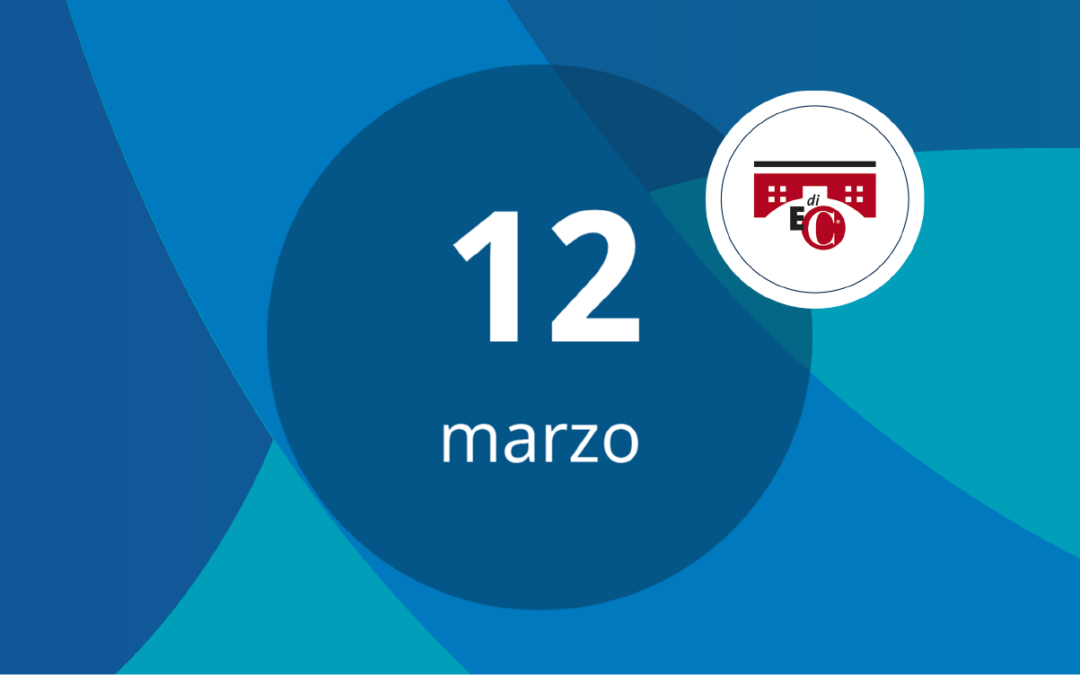 The Franciscans of the fifteenth century founded the Monti di Pietà – fundamental financial institutions for the birth of the modern Italian economy – at the height of the “Quaresimali”, meditations on economy, wealth, spirituality, which took place on the Fridays of Lent. Today, in a time of different but no less serious crisis than that of the cities of the fifteenth century, the Polo Lionello Bonfanti proposes a new series of meditations between economics and ethics, in search of those innovations that we will need to continue hoping for a new spring. The dialogues will accompany us, via streaming, on the Fridays of Lent. Last appointment: March 26th.