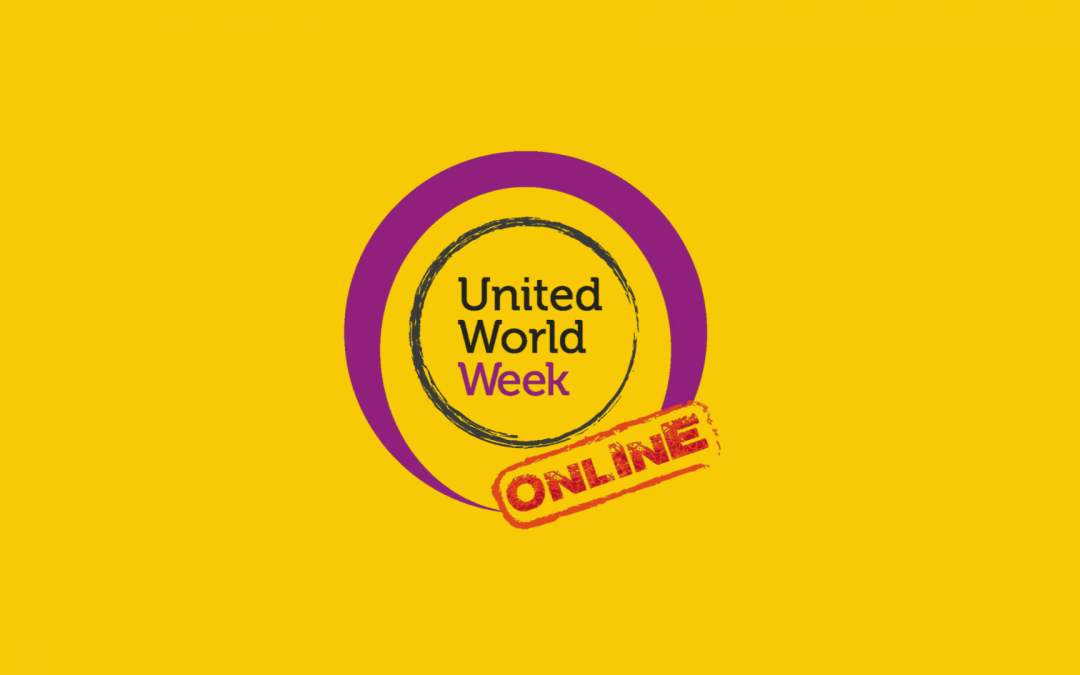 This year’s United World Week of the Focolare Youth is online and it is in the name of peace. It will deal with the fight for disarmament, peace actions in the Middle East, a petition against the embargo on Syria, planetary solidarity in the days of Covid, experiences of legality and justice from Asia to Africa. The two central events will be on Saturday, May 2, and Sunday, May 3.

The “United World Week“, a global workshop and expo promoted by the young people of the Focolare Movement will be back again with an online version this year.  It hopes to share worldwide stories, actions, and initiatives  that contribute to achieving fraternity, unity, and peace among persons and peoples.

The central theme is “In Time for Peace“, with two central events at world level, and many other local events. It will be a real marathon with insights and testimonies from one part of the globe to the other, to tell about the journey of humanity towards universal brotherhood, even in the times of Covid-19.

The message of United World Week symbolically joins the many cries for peace and attention to the most vulnerable, which Pope Francis addresses to humanity, even in this time of the pandemic, and it joins also in the call for a global ceasefire launched by UN Secretary-General António Guterres: “It is time to stop armed conflict and let us all focus on the real battle for our lives. […] We must stop the scourge of war that is upsetting our world. And all this begins with putting an end to conflicts everywhere. Now! It’s what our human family needs more than ever.”

Sunday, May 3, from 11:00 to 12:00 of each time zone, there will be Run4unity virtually. It is a sporting event, a non-stop relay that will embrace the globe, with games, challenges, testimonies, and commitments to symbolically stretch out a rainbow of peace on Earth.

The United World Week, which was first launched by the Focolare’s youth in May 1995, wants to be a sort of world observatory on fraternity promoted by the Focolare Movement in collaboration with movements, associations, communities that, in the five Continents, work for peace and fraternity among peoples.
Share This