How good it is to harvest! 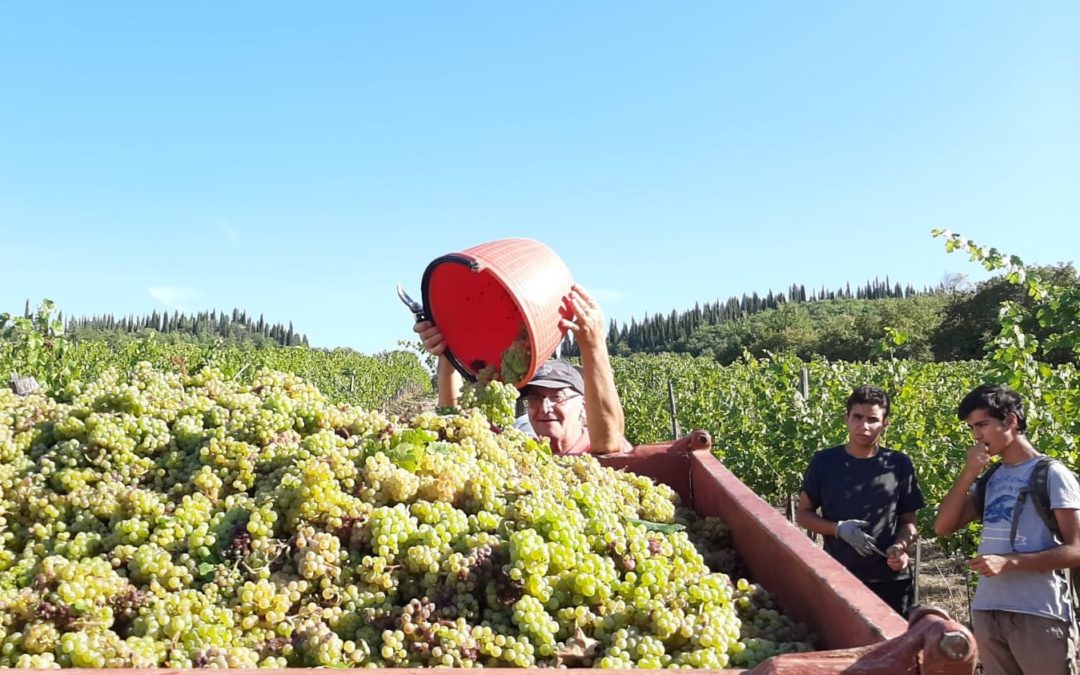 The grape harvest began in Loppiano. Contact with nature, gratuitousness, relationships, are the key words of this experience. The following are what the  protagonists have to say:

September 2001. Silvestro is employed by a company in Varese. He deals with the budget of the company and in that month the work is a lot. That’s why his boss is visibly surprised by his proposal to take a vacation during those days. “But where do you have to go?”. “To harvest,” replies Silvestro. “Then go” his boss replies.

Since that time, Silvestro has returned every year. The grape harvest has truly its own charm. And at Loppiano this fascination increases. This is well known to the members and sellers of the Cooperativa Loppiano Prima. “When I come home after the week spent here – says one of them – I am relaxed, serene, happier, I would say”.

“But isn’t it a great effort to work eight hours a day in the fields, among the vineyards?”.

“Sure – another one intervenes – but it’s like when you go trekking in the mountains: in the end you are tired but very satisfied”.

There are 14 of these guys (almost all retired) who arrived in Loppiano from Varese for the grape harvest. Among them, also the mayor and the vice-mayor of Gornate Olona.

There are those who have been coming every year and even several times a year since 1982: “I had already come to Loppiano a few times, and a friend of mine, now in Paradise, insisted on accompanying me. Once here, he wanted to leave after 24 hours: “They are all crazy,” he told me. Then he spoke with Giacomo Mignani (a volunteer, at the time in charge of the cooperative ed.) who told him his story. My friend cried like a child and didn’t go away anymore. On the contrary, he came back every year to help us harvest”.

Meanwhile, the rooted cuttings planted this year are growing well and in three years they will be ready for harvest. This is a good year,” explains Dario Petrucci of the Cooperativa Loppiano Prima, “and we will produce Sangiovese, Merlot and also Fiano, a novelty in these parts.

And the chat with the grape harvesters continues: “Osvaldo knows that we call him “the president”: for me these are the real vacations. I call him often to find out when we have to leave…”.

“I always go back there, because here, it’s like being in another world. Of course it’s not easy to communicate this experience to others. You have to understand the different types of gratuitousness. We also do volunteering elsewhere. There are those who are involved in the Red Cross, in Caritas… For us, gratuitousness is part of life, but not everyone understands this…”.

Those who come do, they understand. And they are happy people. Some say how well they feel here, it’s like being “at home”, and are moved.

A few days ago another group arrived: 8 from Monza and 2 from Rovigo. We also wish them to have a beautiful experience in contact with nature.  And that they take with them when they leave, the serenity that comes from having lived a few days “in another world”, but at the same time feeling “at home”. After all, Loppiano is just that. 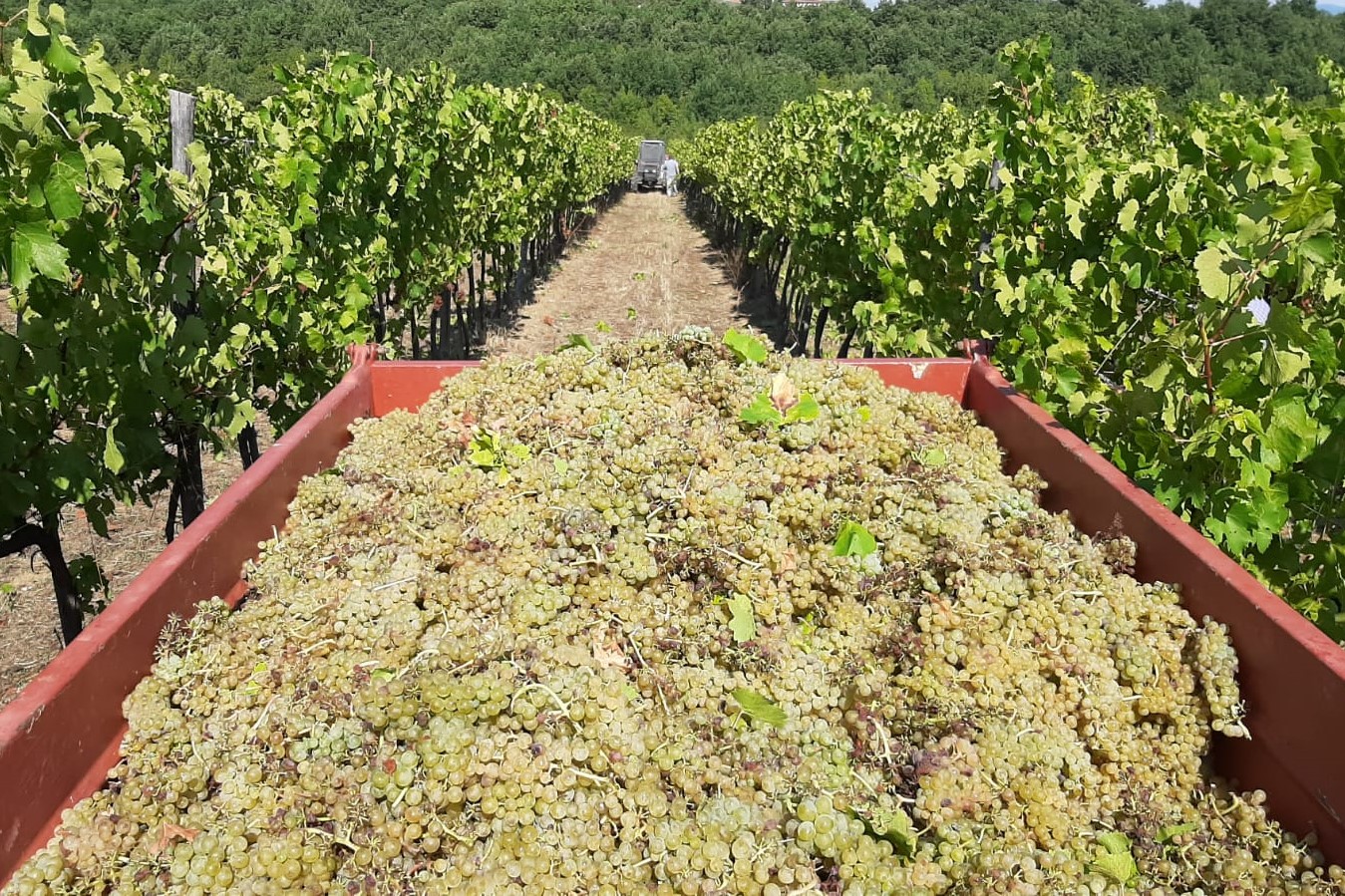 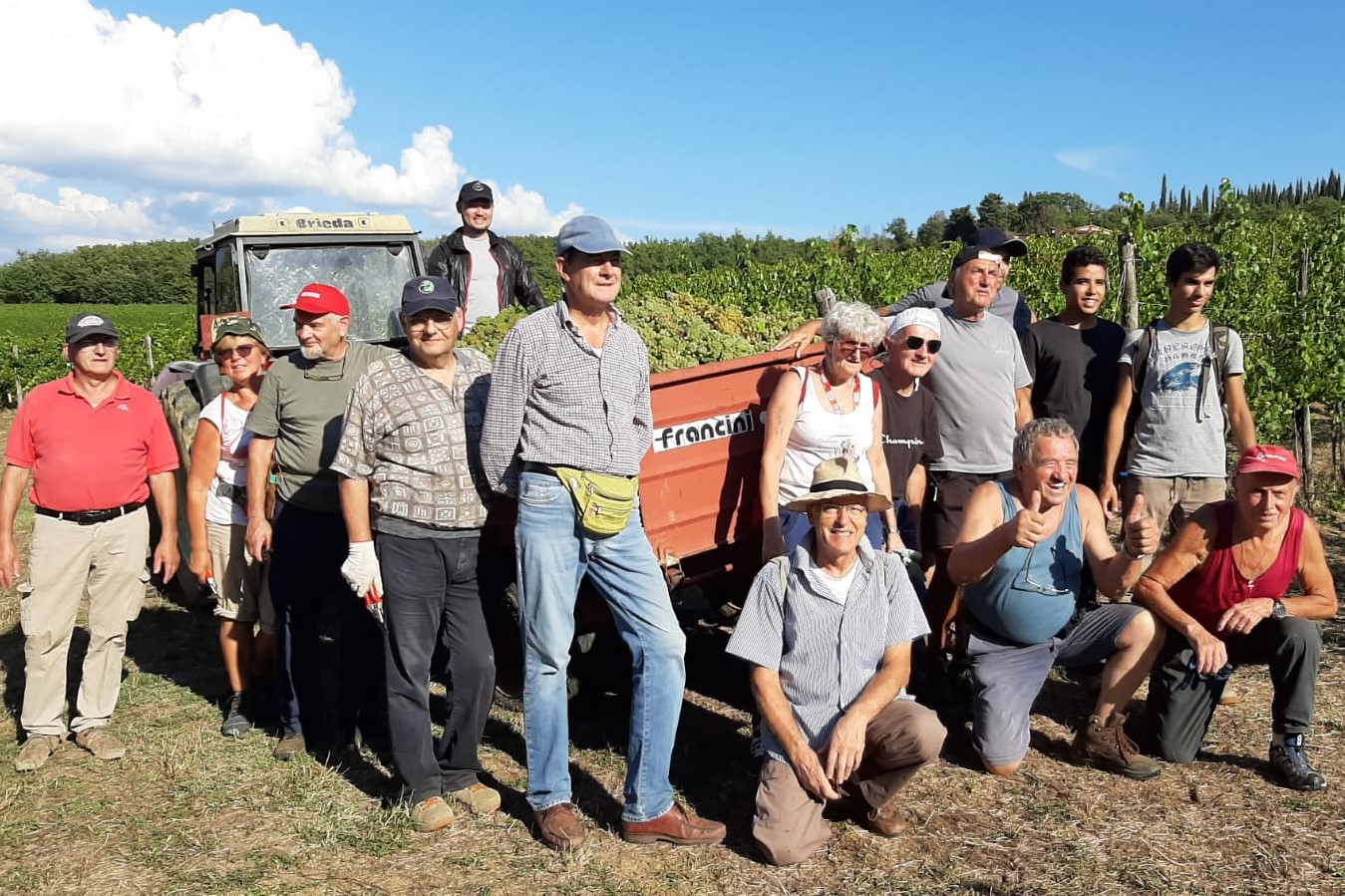