Turn Around… change course to save the earth 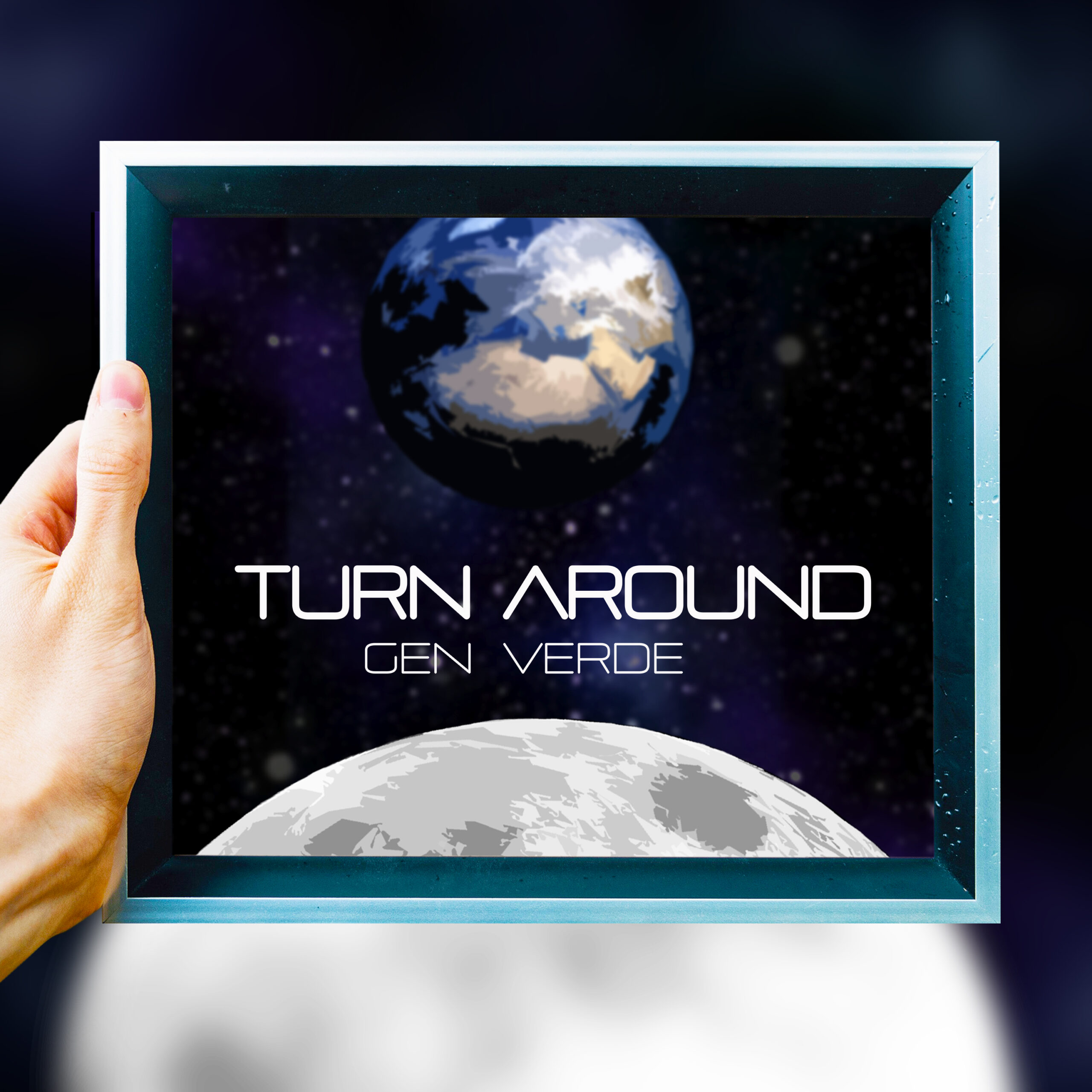 “Turn around” is Gen Verde’s new single in favor of a concrete and collective action to protect Creation. The new video clip will be launched for the first time, live, during the international meeting of “The Economy of Francesco.”

Gen Verde’s new single Turn Around was born intended to reflect and stimulate a concrete action aimed at safeguarding the earth, making us inspired by the contemplation of its beauty. It is a song that is at the same time a prayer and choral cry, reflection and action and that instills hope and desire for change. From Greta Thurnberg’s speech at the UN to the words of Pope Francis in “Laudato Si'”, from astronaut James Buchli to Chiara Lubich… these are the main inspirations of the new song written by Nancy Uelmen that speaks openly about climate problems and calls for a change of course giving voice to the demands of the youngest: “I am so impressed to see these young people trying to do something because their future is at risk, so with Gen Verde we asked ourselves what we could do. Since we love to express ourselves through music, we thought of a song that shows the beauty of our land and that puts the gift that we received with Creation at the center of our attention and then protect it and keep it together.”

These words are even more intense when they are sung by young people from different parts of the world: from the United States of America to India, from Ireland to Nigeria, New Caledonia and many other countries. “It was a strong experience – says Colomba – when, despite the pandemic and the impossibility to meet physically in a recording studio, we asked many young people to give us a hand in recording their contribution to this song. When we ourselves put together the various voices we were deeply moved because this song already carries within itself the renewing force of a group that wants to reverse this negative trend and has experienced it even if at a distance”.

And this time the song contains within it a real prayer, while maintaining a captivating style especially for a young audience: “We turn to the “Creator Spirit” (which recalls a bit the “Veni Creator” of the Gregorian Chant) – continues Nancy – because we feel the need for God’s help to have the light to understand how to heal our common home and, above all, to change our hearts … it is a matter of implementing a conversion not only mine or someone’s, but that of the whole community. And of course, as often happens in the texts of Gen Verde, there is no lack of an infusion of hope, an ardent belief in the strength of the commitment of many to safeguard the common good. This song, from the electronic pop genre, maintaining elements of continuity with the latest discographic choices of the musical group Gen Verde, in some moments differs slightly in sound to emphasize a personal and collective reflection and clearly invite a commitment to save the earth.

It is a strong commitment and for this reason the new video clip of Turn Around will be launched for the first time live during the international meeting of The Economy of Francesco. It is an event called by the Holy Father that brings together primarily economists and young entrepreneurs to deal with current issues and at the same time involves the entire civil society on the present and future of humanity. “We are honored – explains Sally McAllister, manager of Gen Verde – to have this great opportunity given to us; to be present on November 21 at the Economy of Francesco’s worldwide live program that says clearly how much Gen Verde wants to spend hands, mind and heart on these urgent issues.” 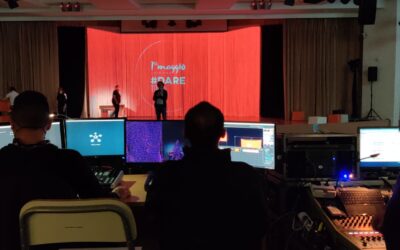 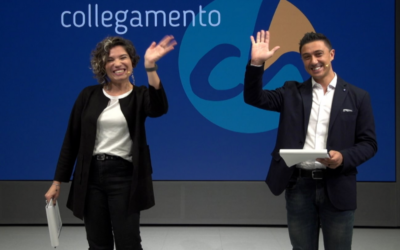 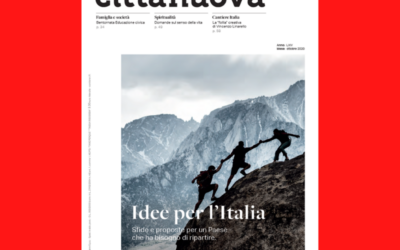