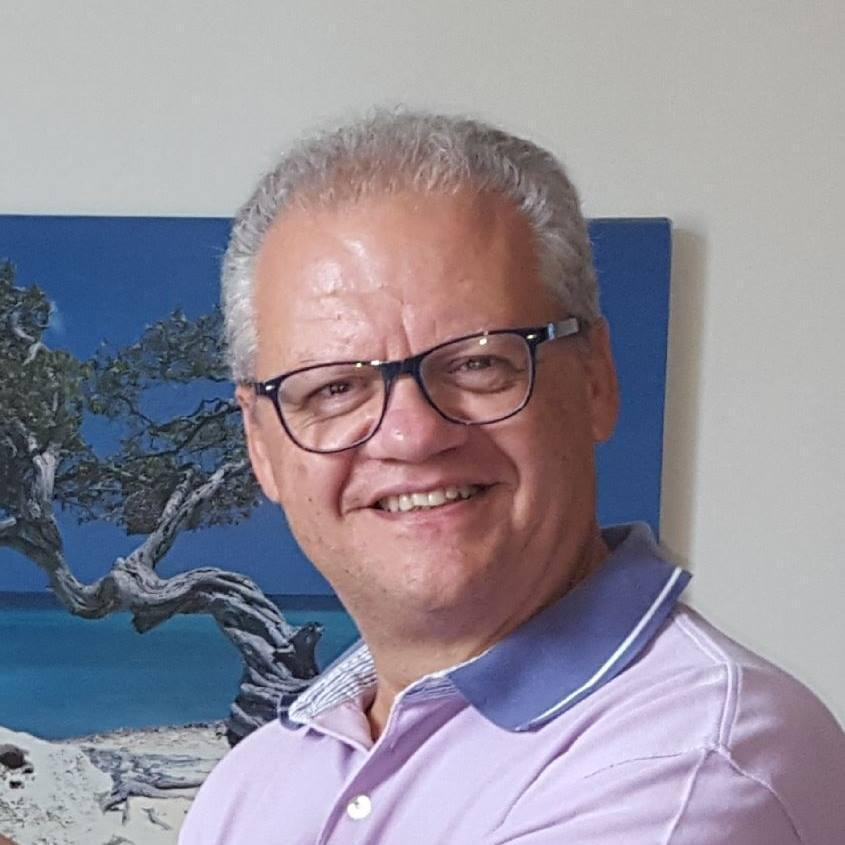 Fabio Fiorelli, a focolarino from Central Italy, passed away on the evening of November 25. He was certainly welcomed by the Father in Heaven like “the servant who had received five bags of gold went at once and put his money to work and gained five bags more”
(Matthew 25: 16).

Fabio Fiorelli was born 58 years ago in Corridonia, Italy, a region known for its hard-working population of concrete, unassuming people . . . qualities that perfectly describe Fabio: humble, generous, open to others with a delicate and very concrete love in his everyday life, according to many: “He’s the person from whom I learned how to love!” “He had the ability of personally loving anyone he met, making that person feel like they were the only one.” “I can only imagine him in Heaven, enjoying all the love that he so liberally gave.” “How he supported me and how much he believed in me! Even when I wasn’t able to . . .”

His encounter with the Ideal happened in the late 1970s through a priest focolarino from his region. He immediately adhered and enthusiastically inserted himself into the group of young people and teenagers who had been engaged for several years in starting up a new branch of the Focolare, the Diocesan Movement of the Work of Mary. Three years later, in 1981, he wrote to Chiara: “. . . I write first of all to assure you of my yes to Jesus Forsaken and to assure you of my presence in the grand multitude of your children. Then, I feel like I have to thank you immensely because today, thanks to your comments on unity, they have left a stamp on my Gen life and made me want to live only to bring unity among everyone, especially in my parish, whatever it may cost. . .”

For several years he was in charge of the young people involved in the Diocesan Movement, a task that he carried out with holding back and putting all of his energy into it. He wrote to Chiara in 1988: “. . . I was very happy when you said to us Gen – including me – that we have the Charism just as much as you do, the whole thing, just like you have it (. . .) I have to ‘traffic’ this Ideal with joy and radicality, especially with the young people in my bunch . . .” Chiara answered him right away, offering him a sentence from the Gospel as a guide for his life: “The man who had received five bags of gold went at once and put his money to work and gained five bags more” (Matthew 25:16). It was in this sense of “investing” that Fabio responded to God’s call by giving himself completely to Him as a consecrated focolarino. In 1991, he joined the school of formation for focolarinos in Loppiano.

He stayed on in Loppiano to work at Azur, one of the town’s businesses. He spent time in several focolare communities: Montevarchi, Arezzo, and Florence – always working for the new generations.

Two years ago, he accepted the challenge of moving to Tirana, Albania, which entailed a radical change of culture, environment and language. The focolarinos from Albania write: “we wish to testify to how much love he left among our people . . . He created family with each and every person, with great simplicity and concreteness.”

We end this account with something that Fabio wrote to Chiara in 1998: “. . . I feel that this sentence is true for me: ‘Jesus looked at him and loved him’ [Mark 10:21] . . . God’s love, living for Him makes us free, bearers of the light, it makes us like Him. I feel like I can sing my Magnificat without any fear or doubts.” 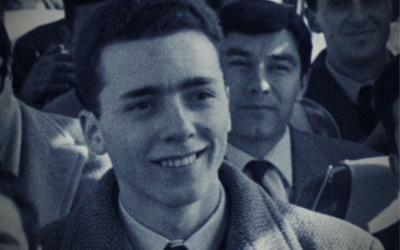 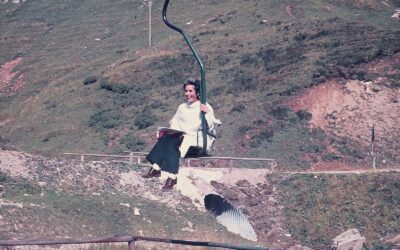 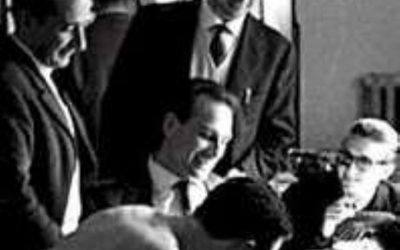