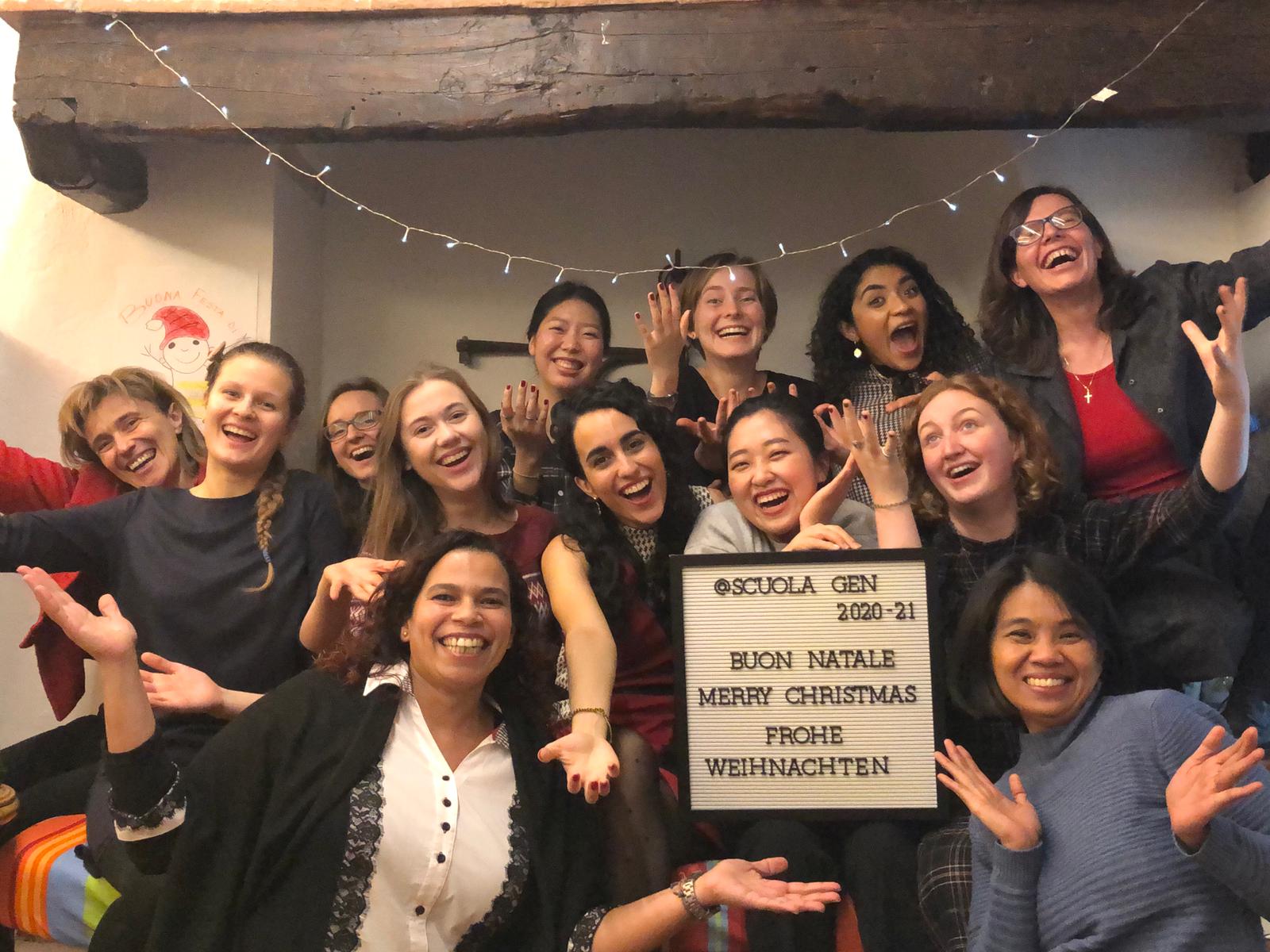 We interviewed a young Protestant who is living at the Gen School with a group of young Catholics. She shares about her life, her relationship with the Focolare town and ecumenism during this Week of Prayer for Christian Unity.

Julie has short hair and a playful smile that is bright and contagious. She is 18 years old, has two sisters and comes from the city of Dresden in Eastern Germany. She arrived in Loppiano last October to join the Gen School. “To tell the truth,” she begins in good Italian, “my first choice was Mariapolis Lia in O’Higgins, Argentina, but the pandemic made me change my plans.” Julie says that after finishing her mandatory education, she wished to get out of her comfort zone and live in another country. “I have been part of the Focolare Movement since I was 6 years old. My grandfather’s sister is a consecrated focolarina like an obstetrician who delivered my sister and, thanks to them, we became close to the Focolare spirituality. I was a Gen4, Gen3 and now a Gen2. I liked the experience, all the people are open and very positive and happy. And for me happiness is a very important thing!”

Of course, it was a challenge to leave her city, her circle of friends and the people she knows, but landing in the middle of an environment like the one in a Focolare town makes it all so easy and familiar. And so one feels like asking her: How was the impact with Loppiano and the Gen School? Were they what you had expected? Julie giggles, “What a question! It’s a very beautiful experience! I didn’t have expectations when I arrived here, I didn’t know what was awaiting me. Now there are nine of us. The other girls are still on their way: one from Germany like me, one from Austria, one from Mexico, two from South Korea, one from Croatia, one from the United Kingdom and . . . then, there’s only one Italian! Three other girls are on their way and that makes me so happy!” She pauses and continues: “For me, this is a very powerful experience, because I can feel God all the time. And that’s very different from my usual daily life. . . At school, with friends who don’t believe in God, it didn’t happen. Obviously, I went to the focolares to attend meetings, but outside that house God wasn’t present as He is for me now.”

Julie is a Protestant Christian and, since this is the Week of Prayer for Christian Unity, we asked her about her life amidst so many Roman Catholics. . . She responds: “I’m a Protestant while the others are all Catholics . . . it’s a bit . . . I regret that I can’t share with someone of my own confession, but my friends have helped me, because they are so open! And I’m always asking so many things, because I want to understand the meaning of what they do and believe. We don’t always agree, but it’s beautiful to tell each other and to embrace the differences in points of view.”

Julie confides to us that in the Theotokos Shrine, but in all Catholic churches, she likes the small light that burns beside the tabernacle, because it reminds her of the light of Eternity, and she likes to pray in front of that light which seems to symbolize God’s love.

We wonder if she ever felt “excluded” from the life of the Mariapolis, from the unity with her companions at the Gen School. In response, Julie recounts an anecdote: “One evening, I went to Theotokos Shrine to pray at Mass with the other people from the Gen School. At the moment of Communion, in Germany, when I attend celebrations in Catholic Church, I’m accustomed to go up to the priest with the others who are receiving Communion and then, cross my arms over my heart, so that the priest can bless me. It’s a sign of unity. I tried to do this here in Loppiano too, but the priest didn’t know what to do . . . it was a sad moment . . . and powerful. We don’t have Communion often in my Church, it’s something very special, very important. This was like being excluded from the unity. But, when the Mass ended my friends helped me, and we went together to the priest and explained it to him. Now, three priests know that when I cross my arms over my heart, they may bless me. But I would like this symbolic gesture to be possible for all those who are not Roman Catholics, not only for me.”

Julie, we finally asked her, what would you like to ask God during this Week of Prayer for Christian Unity? “I would ask that people would be able to know their differences and the things that we have in common. I would ask for respect and love for the other religions and for those who do not have a faith. Because the differences . . . also the differences among the Churches are a gift. This kind of difference is beautiful and I want to ask God that He can make it happen that we be together, with respect for each other, with a love that is open to everyone . . .” 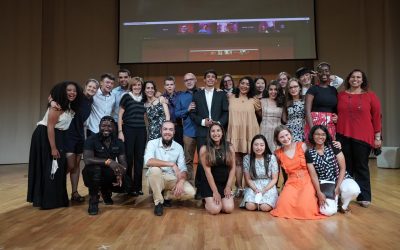 Gen School, a year together! 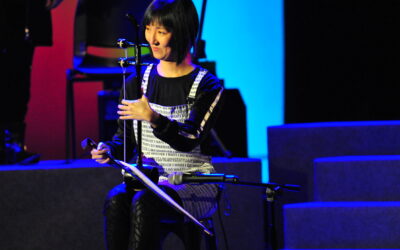 Colomba, from Korea at Gen Verde 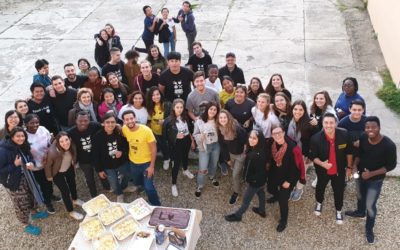