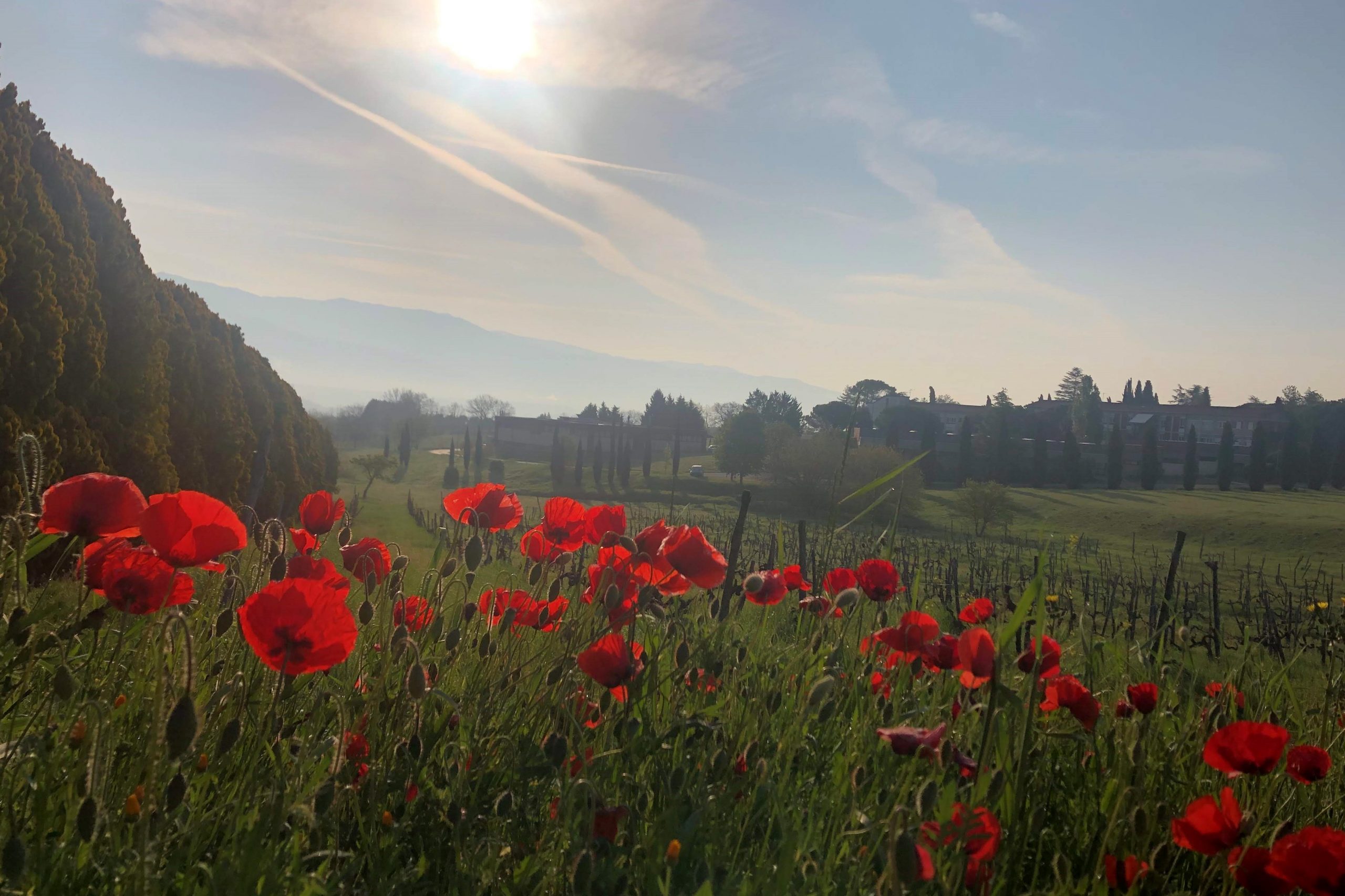 In the final document of the General Assembly of the Focolare Movement, titled: “Courage to embrace the world. Listening to the cry of humanity, of creation and of the new generations”, we read among other things: “We are committed to reviewing the ecological sustainability of our buildings and activities by implementing changes that go towards ‘zero impact’. We want to dedicate ourselves to the formation of an environmental consciousness that leads to more sustainable lifestyles and we aspire to be, in interdependence with others, models of an integral ecology”. Following that Plenary Session, Loppiano also started to move in that direction. Thus, a group of enthusiasts was begun which combines talent, dreams and skills to identify viable paths towards zero impact. It is a gradual revolution made up of carefully planned moves.
We have asked a member of the group, Alessandro Agostini, to describe what they are doing.

The launching of the citadel on the path of sustainability for the next two years represents the main challenge in the wake of the final document of the General Assembly, which provides a map that will guide us for the next 6 years: “Courage to embrace the world. Listening to the cry of humanity, of creation and of the new generations”. This is a challenge that must be met together, becoming aware and finding the correct forms of conation, a term used by Dr Stefano Zamagni during the 30th anniversary celebration of the Economy of Communion. Zamagni stated: «Conation is a word that was coined by Aristotle, a word that resulted from the crasis between knowledge and action. It means that knowledge must be put at the service of action and action cannot be exercised and bear fruit if not on a knowledge base».

For this reason, the new group that was formed immediately after the Plenary Session has undertaken a commitment to trace out paths of sustainability, to concretely effect changes at the citadel for the achievement of environmental objectives such as those present in the 17 Sustainable Development Goals (SDGs), promoted by the United Nations as the document of the Assembly of the Work of Mary states.
At the first meetings some lines of action were identified on which we are focusing:

This will obviously require the general involvement of the whole citadel and its inhabitants. It is a challenge that must be taken on together. But it will also be an opportunity to re-imagine Loppiano in the light of what Pope Francis told us on May 10, 2018, on the occasion of his first visit to the citadel: “Everybody feels at home in Loppiano!”. In reality, this is precisely the awareness that humankind must have, to realize that everyone in this world of ours should feel at home! Everyone who has been created! We cannot have an extinction rate of about 1000 species every year, our biodiversity is increasingly reducing with the risk of reaching the point of no return. The factors that are favoring such a disaster are numerous and are the consequence of a change in the earth’s environment, in all its physical, chemical and biological characteristics, strongly conditioned, both locally and globally, by the effects of human action. The courage that we should have invites us to embrace everyone and make him and her feel at home so as to change this absurd trend that is capable of destroying life on Earth!

Loppiano is grafted into the local fabric which is rural and urban at the same time, our Valdarno region, this vibrant town of Figline and Incisa, this wonderful region that of Tuscany… All this makes us say that we feel a growing responsibility to create a virtuous exchange also with respect to environmental matters, to make our experience and competence, our environmental culture available, and to learn in turn good administrative practices, experiments, national and international experiences so that the citadel may be like a blueprint, as we like to say, of planetary fraternity, more and more a better and better witness of fraternity. 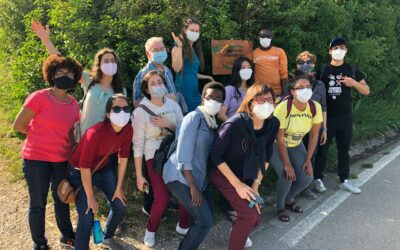 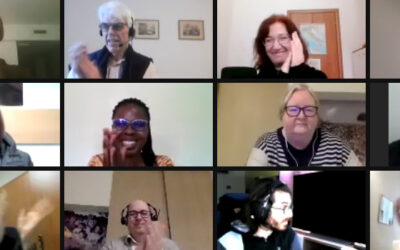 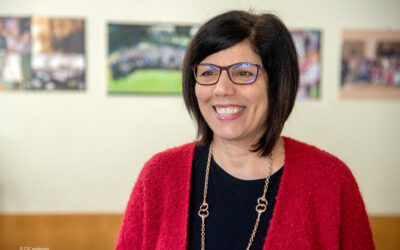 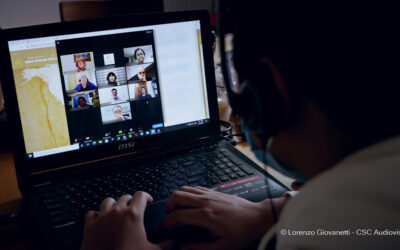