Spotlight: Priority to the climate and the environment 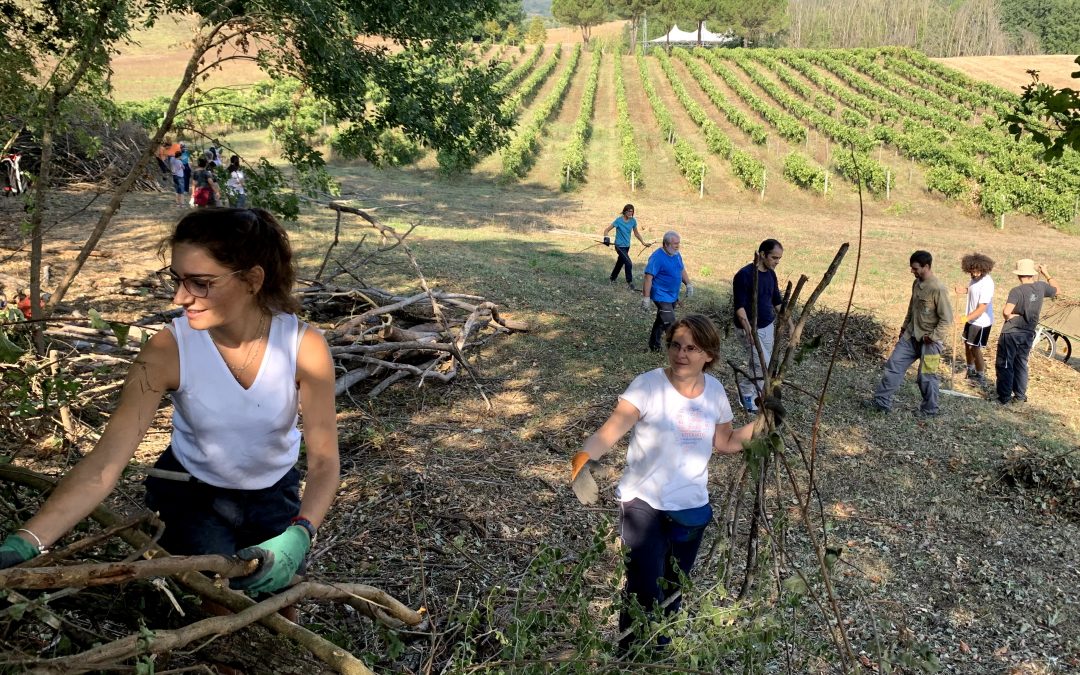 Sunday, October 3, 2021, an ecological day of prayer and action for the Season of Creation.

We cannot be in Glasgow next November 1 – 12, but we don’t want the leaders of the 196 countries of the world to make their decisions without us. In terms of climate and ecology, we are all being called upon to act and to contribute to the decisions that will be made for us all. The UN conference on the environment will be held in the famous Scottish city of Glasgow, where they will be expected to develop strategic choices that will help contain global warming.

In this political context, “the Season of Creation” takes is particularly significant. Begun on September 1, with the Day of Prayer for the Care of Creation, it is a 34-day period dedicated to prayer and ecological action, concluding on October 4th, which is the memorial celebration of St. Francis of Assisi, patron saint of ecologists and animals.

The citadel will also take part in the Season of Creation. On Sunday, October 3, a gathering will be held marked by action, contemplation of Creation, and prayer. Hands joined to pray, hands active to act. “We want to keep alive and increase attention to the protection and enhancement of creation in the citadel,” the organizers explain. We are continuing along a path of genuine reciprocity with nature, which is a gift of God ”. They also cited a teaching of Chiara Lubich: “Here on earth everything is in a relationship of love with everything else, everything with everything . . .” 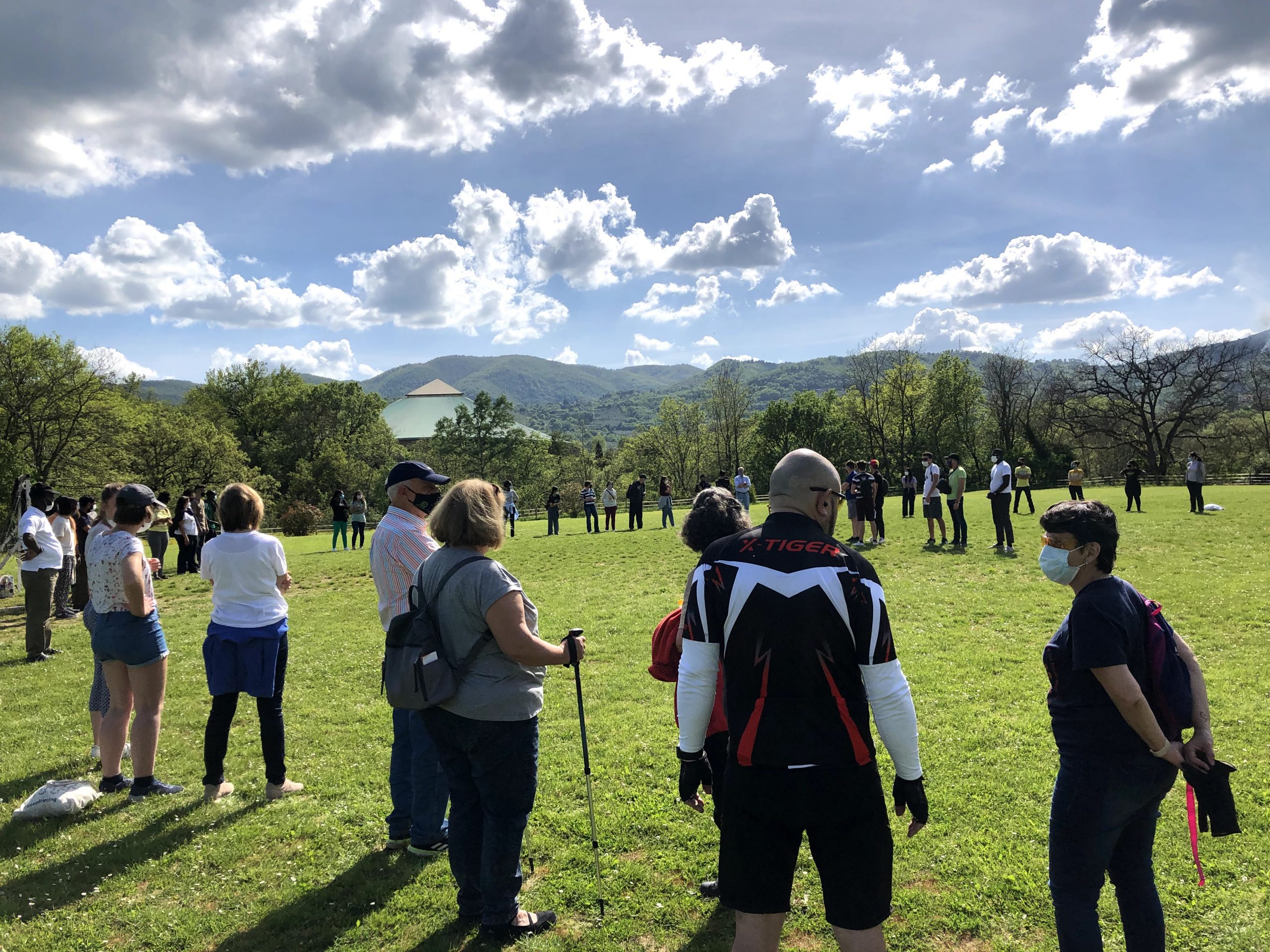 The program will also consider some of the echoes to Laudato si ‘ on a path next to Saint Benedict Hall, which winds through the fields and groves. Another front will be the one started by the young people of Loppiano, freeing the area around the road from the town of Incisa to the citadel of trash. The walk to the small Lake of Tracolle, will then prove to be a pleasant site of vegetation and natural scents. The program will end at 5.00 pm with the celebration of the Mass.

“The significance of this day is not only symbolic, the organizers are keen to point out, “because it represents a further step forward in the safeguarding of Creation. And other weekends are already planned for continuing along the path we have begun. It is a journey also marked by formative moments and changes in daily lifestyle, which are more responsive to the vision of integral ecology “.
Ultimately, it is a day and an opportune time to increase our personal ecological conversion. “The ecological crisis and the climate emergency are moral as well as life issues. If you support life, you work against the climate crisis,” underscored Ecumenical Patriarch Bartholomew I in a joint statement with Pope Francis and Justin Welby, Anglican Archbishop of Canterbury.

“All of us,” the three Christian leaders stated, “can play a role in modifying our collective” response to the unprecedented threat of climate change and environmental degradation. Taking care of God’s Creation is a spiritual mandate that requires a committed response.” We won’t be able to go to Glasgow, but… 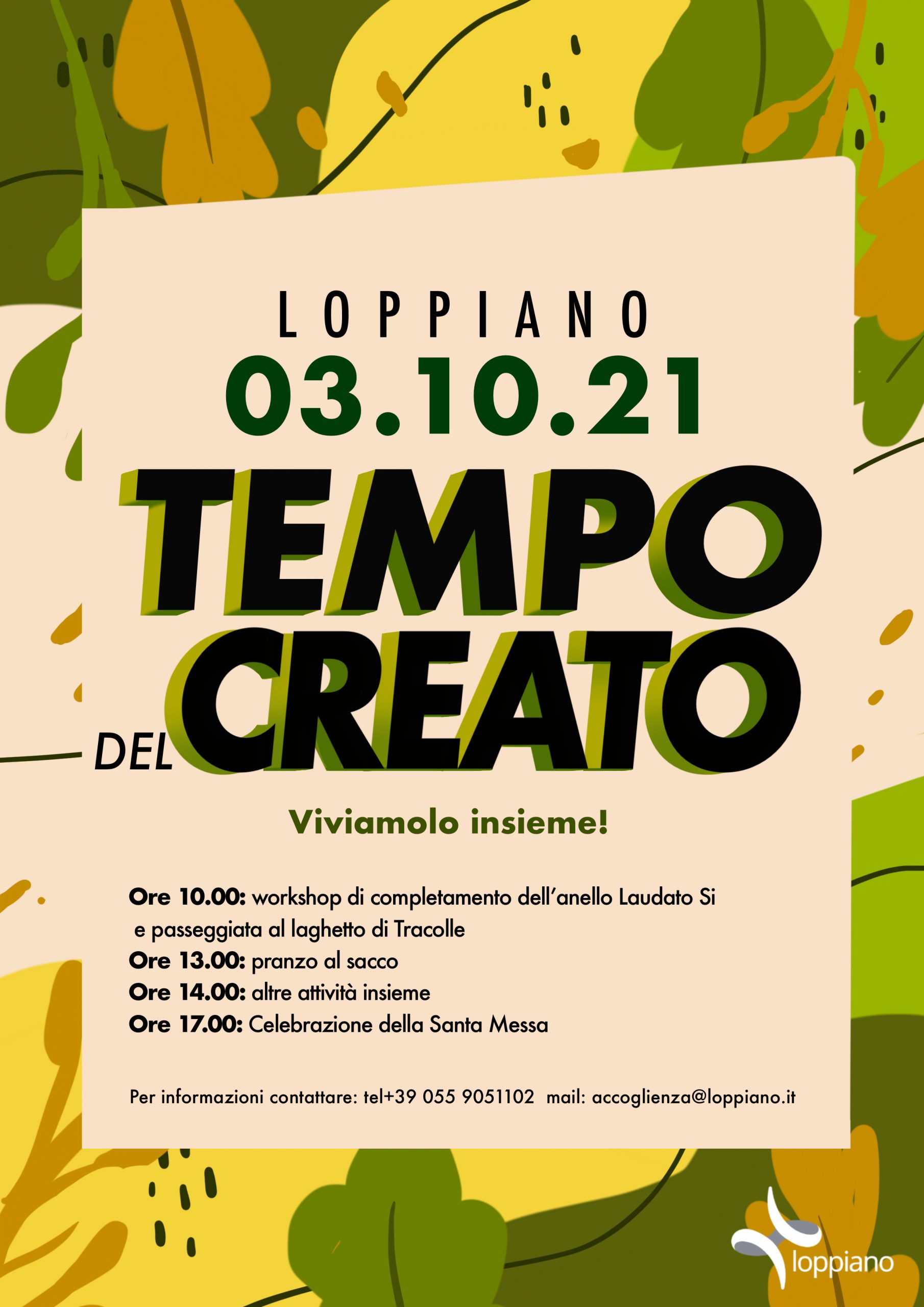