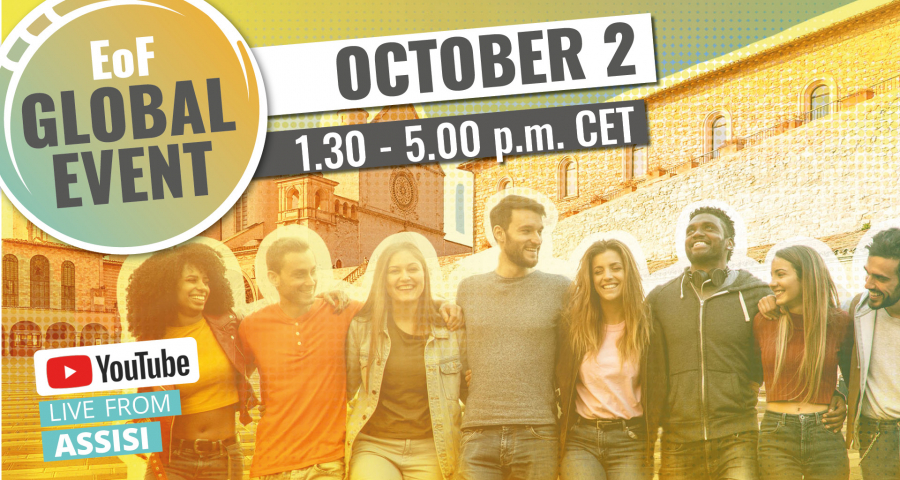 The Economy of Francesco. October 2, 2021 meetings and workshops in over 30 cities around the world connected via streaming. The contribution of the Lionello Bonfanti Business Center.

There is a lot of excitement in the Lionello Bonfanti Business Center, because tomorrow will be the big day: the second appointment of the Economy of Francesco (EoF) to be held in Assisi, Italy, via live streaming, with young entrepreneurs, economists and changemakers connected from the five continents. “We know that about 1000 people are working around the world for Francis’s Economy. From the very beginning, the Business Center has supported and helped to give a framework this network, this movement of young entrepreneurs, economists and changemakers. “We supported it and accompanied it. The Business Center was the seat of the organizing committee and for many of the webinars,” Rebeca Gomez exitedly explains, who is CEO of the Lionello Bonfanti Business Center.

The live broadcast will start at 13.00 Italian time, on the EoF YouTube channel. This is the second appointment for entrepreneurs, economists and changemakers designed to provide an opportunity for sharing ideas for new paths, in view of the meeting with Pope Francis in Assisi, in the autumn of 2022.

«More than two years after the launching of The Economy of Francesco, the October event will focus on the collection of experiences and projects from around the world in recent months. Two years ago the EoF was being announced, but today it is a reality.»

The October event will consider the experience of the EoF based on the steps taken by Francis of Assisi and the first Franciscans. Some of the main features of those steps will be examined through the eyes, words and efforts of young people from around the world. They will include topics like poverty, finance, work, ecology and business – but also spirituality and fraternity. These are the main themes of the October appointment because, in the words of Pope Francis, “It will not be possible to be engaged in great things only from a theoretical or individual perspective, without a spirit that animates you, without some inner motivations that give meaning, without a belonging and a rootedness that give breath to personal and community action.”

Among others, the presence of internationally renowned personalities have been confirmed, with whom young people have built fruitful dialogues in recent months: Vandana Shiva, Jennifer Nedelsky, Partha Dasgupta, Sabina Alkine, Helen Alford, and Jeffrey Sachs, who will also be on site in Assisi. The contribution of the scientist Stefano Mancuso, Director of the Laboratory of Plant Neurobiology in Florence, Italy, who is considered by the New Yorker as one of the “World Changers” of the Planet, is also expected to attend. Pope Francis wanted to be present with a message, continuing his accompaniment of the young people of the Economy of Francesco.

More information about the  program and following the event can be found at the following links: 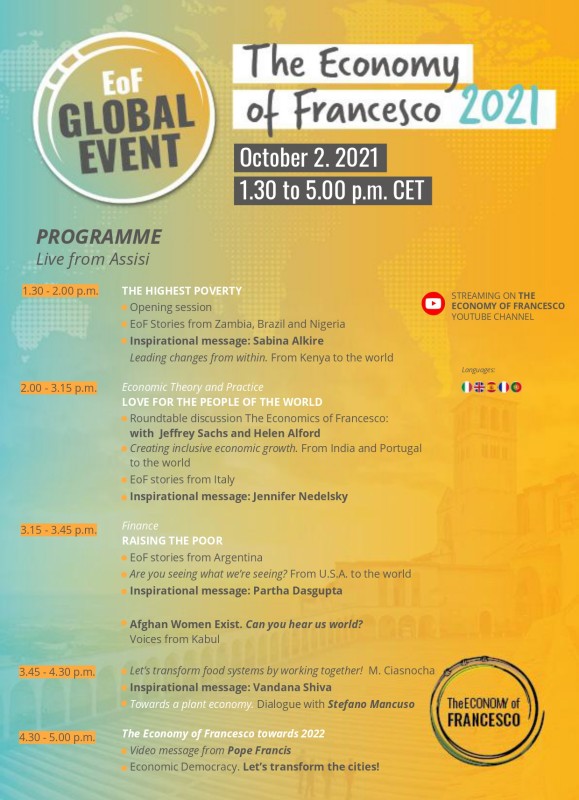 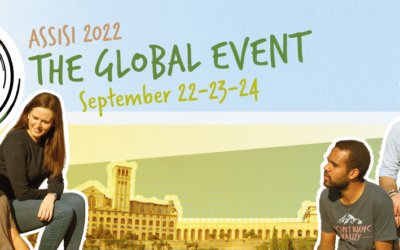 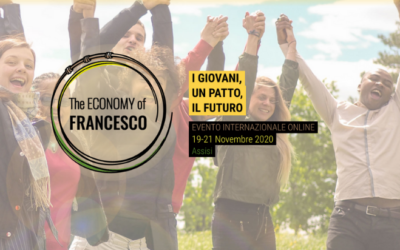 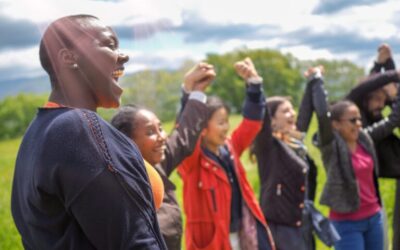