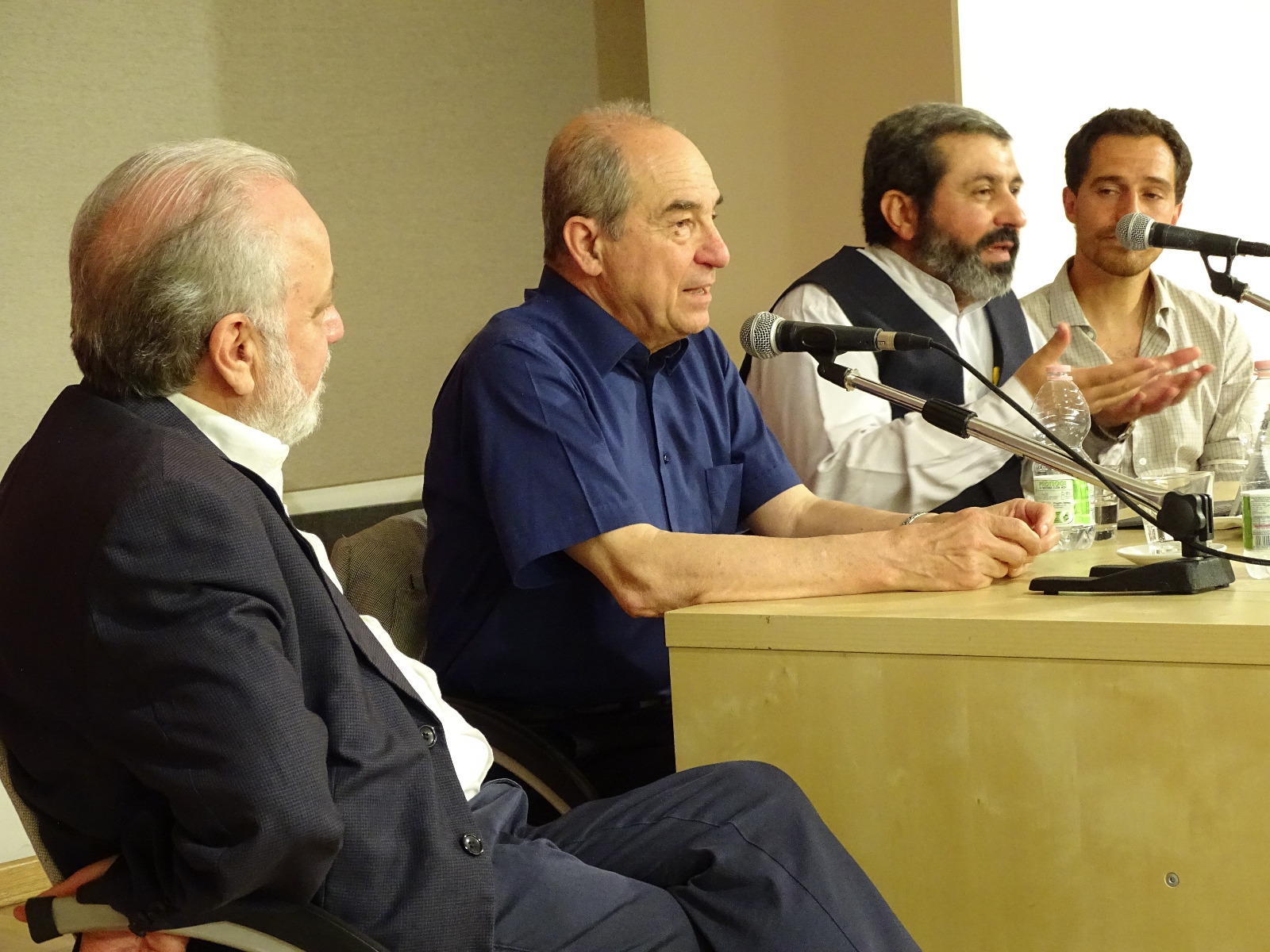 A week of meetings at Sophia between faculty and students belonging to the two monotheistic faiths. “Wings of Unity” is a journey that began in 2016. “We wish to be united not against someone, but for a unity that includes everyone,” stressed academic Shomali, originally from the holy city, Qom, in Iran.

The by now traditional, engaging evening of Loppiano residents with Professor Mohammad Shomali, tireless promoter of dialogue between Muslims and Christians, took place once again May 16th at the Loppiano Auditorium. The evening was enriched by contributions from Sophia University Institute Professors Piero Coda and Roberto Catalano. “It would not have been enough for us to see each other on Zoom,” began Professor Shomali, “so we have been waiting since January 2020 to meet in person.” Thus, the journey of “Wings of Unity” resumed, animated by a research team composed of Shomali, Director of the International Institute for Islamic Studies in the holy city of Qom in Iran, together with his collaborators, master’s or doctoral students in Islamic studies from universities around the world, with faculty members of the Sophia University Institute.

It was a week of dialogue. “In 2016 we began this kind of meeting,” recalls Roberto Catalano, an expert in interreligious dialogue, “thanks to our friendship with Professor Shomali, dating back to the 1990s. With several Iranian students, he came to Loppiano and later we went to Iran. Then, six women students from Qom Institute came to Sophia for a month of study. The acquaintance between Shomali and Coda gave birth to ‘Wings of Unity.”

“We are not a small group among the city’s many visitors; rather we are people returning to their second home,” the Iranian academic explained with frank sincerity. “The witness of you, residents of Loppiano, helps our journey toward unity, because you give us hope. At this time, the need for unity is strongly felt. We wish to be united not against someone, but for a unity that includes everyone. That is why we are bringing young Muslims and Christians to experience a week of unity. So far we have involved 200 of them. 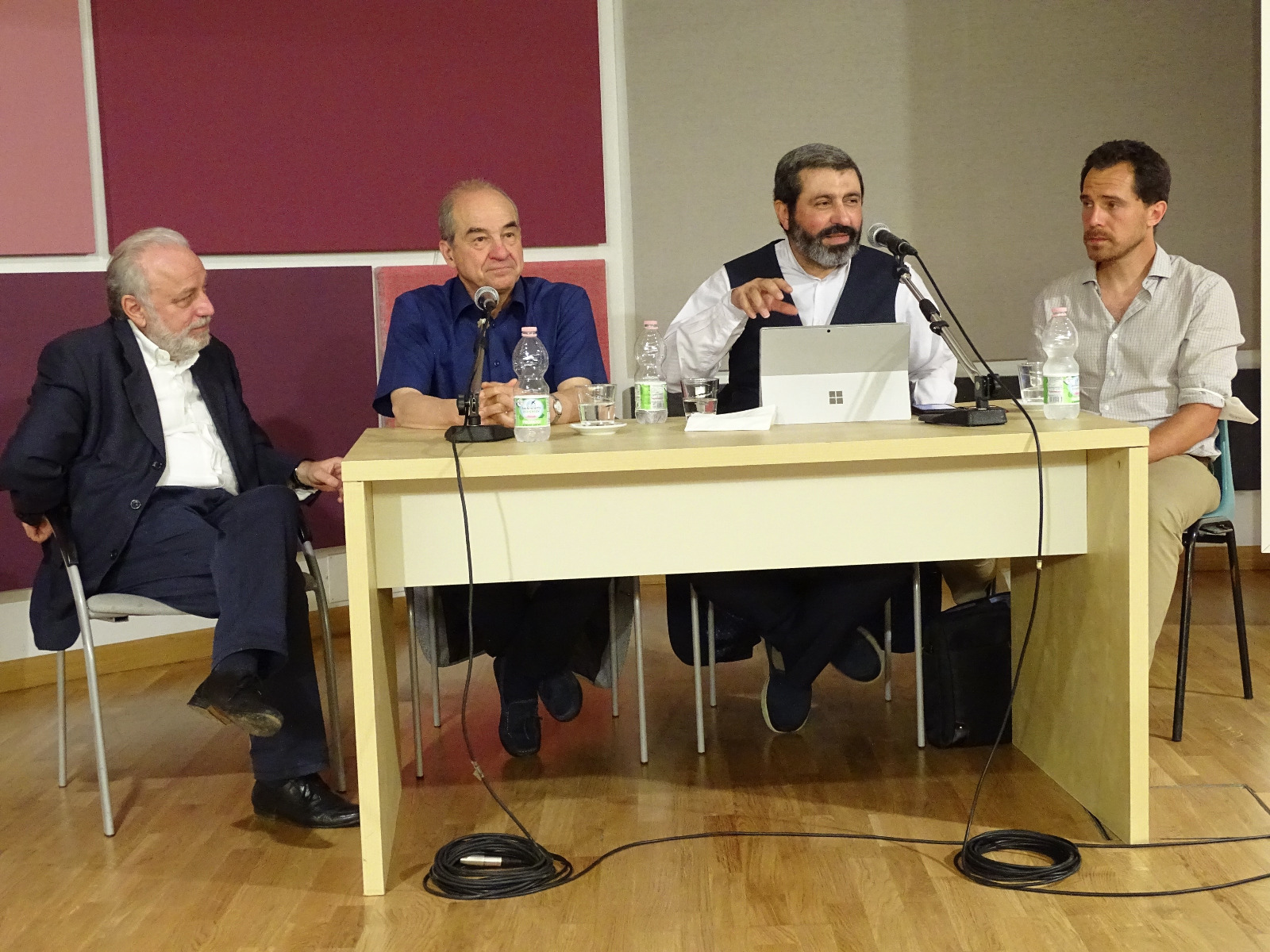 “This path of ours is not a new form of interfaith dialogue,” Shomali was quick to point out, “nor is it a peace-building process. We are beyond these two stages.” And he explained the fruits of lived unity: “Great benefits in personal relationship with God, understanding of new things through dialogue, involvement of other people in various parts of the world under the banner of ‘Unity of God and unity in God.’ We do not seek to compromise our religions.” Indeed, he is moved by a conviction which undergirds all true dialogue: «“If we are authentic in our faith, we must open, not close. If faith is a gift from God, then we open up. Those strong in faith seek to open up.” It is a courageous message in this time of fear and closure.

“This is a bold project,” Catalano said, “but in many respects it is very fruitful.” Professor Piero Coda began with humor: “As a theologian, I would like to understand well and systematize everything into a clear frame of reference. But I have given up. This path of unity puts us together, Muslims and Catholics, on a path that we do not know. There is no blueprint, we don’t know where it will take us. But it is certain that we are dealing with God’s work.” And again, “In the beginning, I proposed to Professor Shomali to make the Pact of Mutual Love, and he did it so seriously, that everything began then. We are living an experience filled with surprises and joy. This is the adventure of ‘Wings of Unity.’” 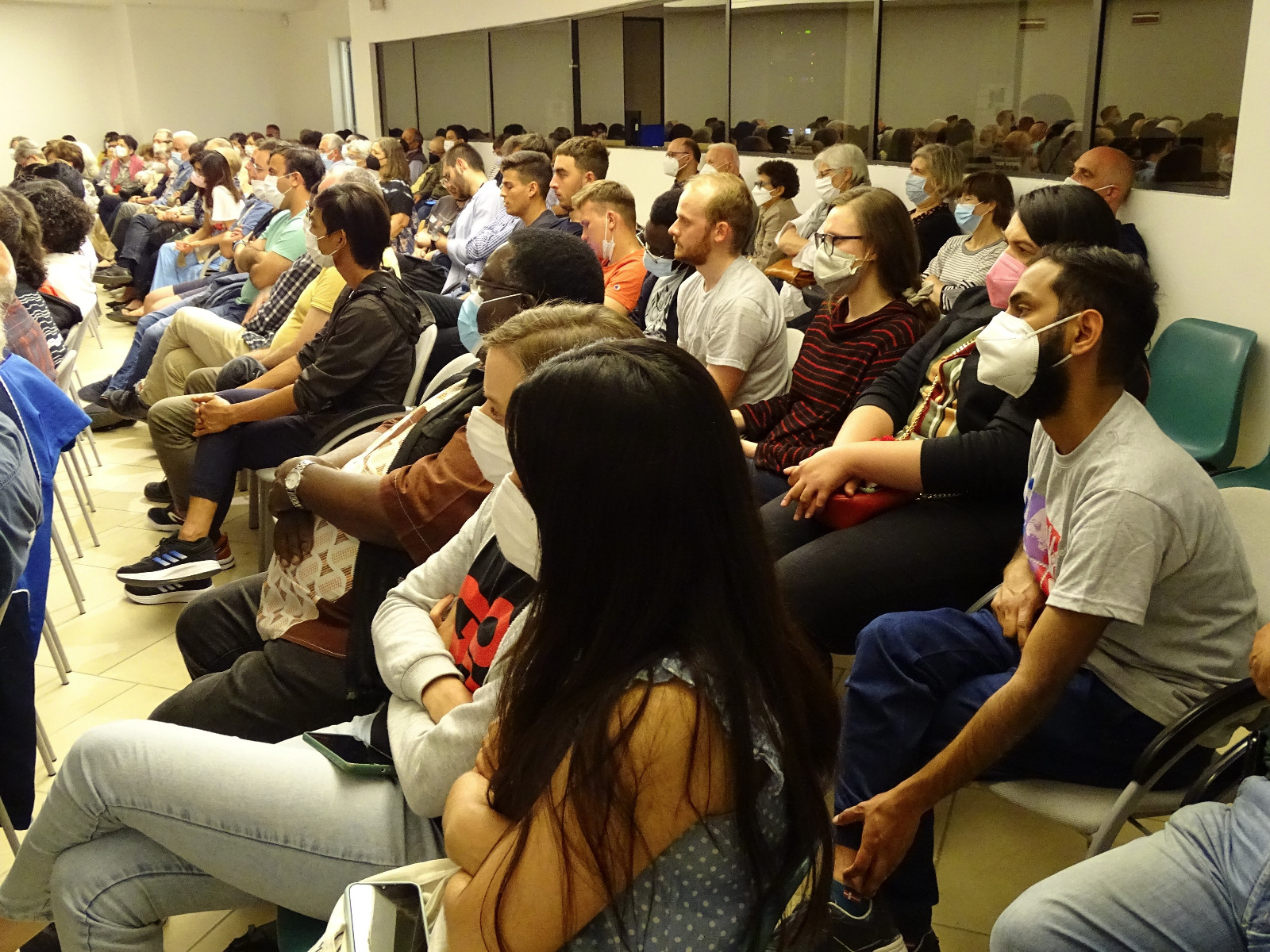 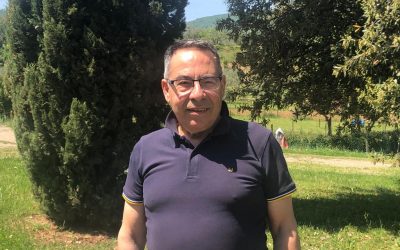 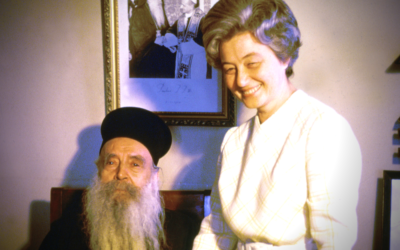 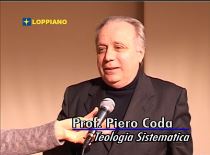 The precious legacy of Pope Benedict XVI to today’s culture.
Share This