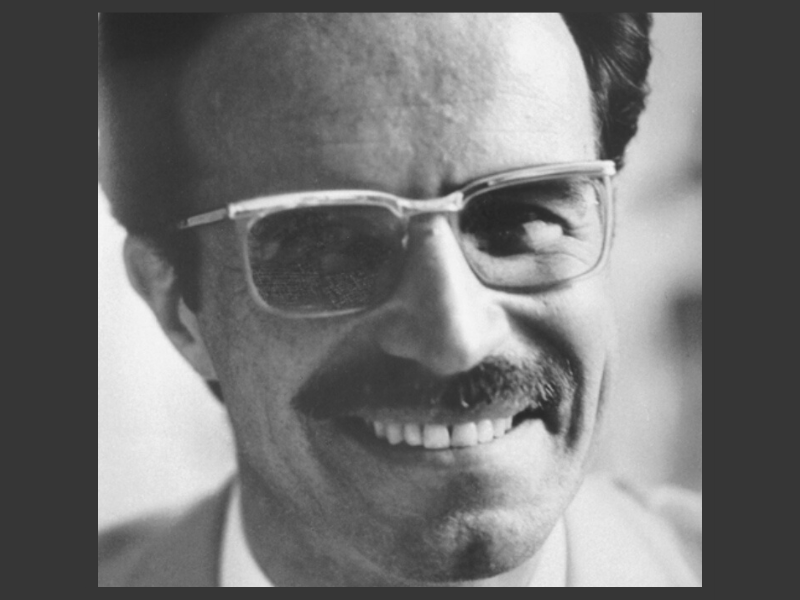 A journalist, a friendly and polite man of culture and wit, a pioneer of the Focolare, an attentive and caring husband and father, and tireless builder of relationships of unity.

Some remember him as “the man of relationships”, because he always built bridges in view of a reciprocity that would unite the people. He was a man of our times, who left his mark on people and places with whom he came in contact.

Born in 1924 in Cortona (Italy), Spartacus was above all a man of prayer. As a boy he showed a strong propensity for “the things of God”, despite the opposition of his father. And faith leads him, gradually, to love every neighbour as a brother. From here, comes the acute social sensitivity that characterize all his life. Immediately after the war , we find him , with a degree in economics, engaged in Catholic Florentine and tertiary sectors of the ” Servants of Mary.” And it is a father who served him into contact with the first Focolare, recently arrived in Florence. An event, as discussed below ” unexpected and decisive ” change his life : the encounter with Silvana Veronesi , one of the first companions of Chiara , who informed him the ideal of unity . That ” that all may be one” of Jesus, fascinates him . He decides to commit its forces to help make it happen.

In that Spartacus 1949 he married Lalla . The meeting with the Focolare illuminates everything in a new light : the former life, that of the family just begun his career .
How Igino Giordani , first married focolarino , Spartacus soon realizes that he, too , in the form as possible to its condition married , he is called to give themselves completely to God by living the Gospel as focolarino.

He is the author of numerous articles, essays and books, councilor , journalist and editor of ” New Town ” , we find it next to Chiara Lubich in the birth of ” New Families ” , the nascent irradiation of the Focolare spirituality in families, to follow which he moved to Rome with his family.

To someone who had asked him what was the secret of some of his inquiries, he fired off : “My secret is that I do not see the facts but the people who are involved . Exploited them not , I try to love them as they are. (.. . ) I made ??a cloister inside the soul . communion in the morning I put Jesus and Mary custody takes me , then during the day I try to converse with them . ( … ) I find that nothing brings me closer to Mary as the miss in the people I meet , in living their problems. ”

In many commitments , has a privileged place , always , his family . The five children recall that for mom ” had the attentions of an incredible delicacy ,” ” when I was in something that was wrong, the father noticed it always and at the end I told him everything I had ,” ” always knew down to the level the smallest. remember that often played with my little sister : do many fathers , but you had to see how he did it ! .

Just departing with his wife for a vacation in the Holy Land , an attack of liver disease reveals that will take him to heaven in less than two years. Admissions and interventions , alternating moments of rest in Cortona . ” Here – then writes – the meaning of my life is now very clear . Can I enrich myself with Him , loving more. Only love comes to all, the Earth and in the Heavens . Whatever It Takes : love is priceless . ”

His last thought was for the first agricultural cooperative that was being born in the town of Loppiano and then, once again , as he used to say, ” Come .”

A few days after his death , Chiara Lubich speak of him: ” A monument of holiness focolarina .” ” On the bed wearing a body and not a soul , no one can understand death, but instead what all feel the Life. ”

From the website Economy of Communion : “Faces of History” 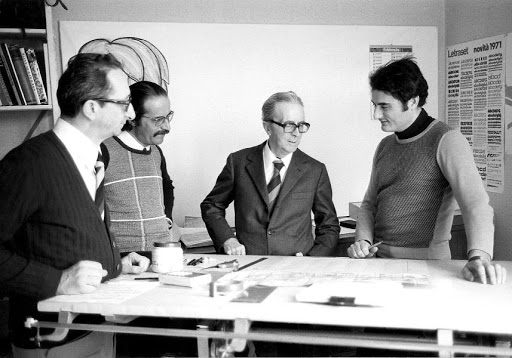