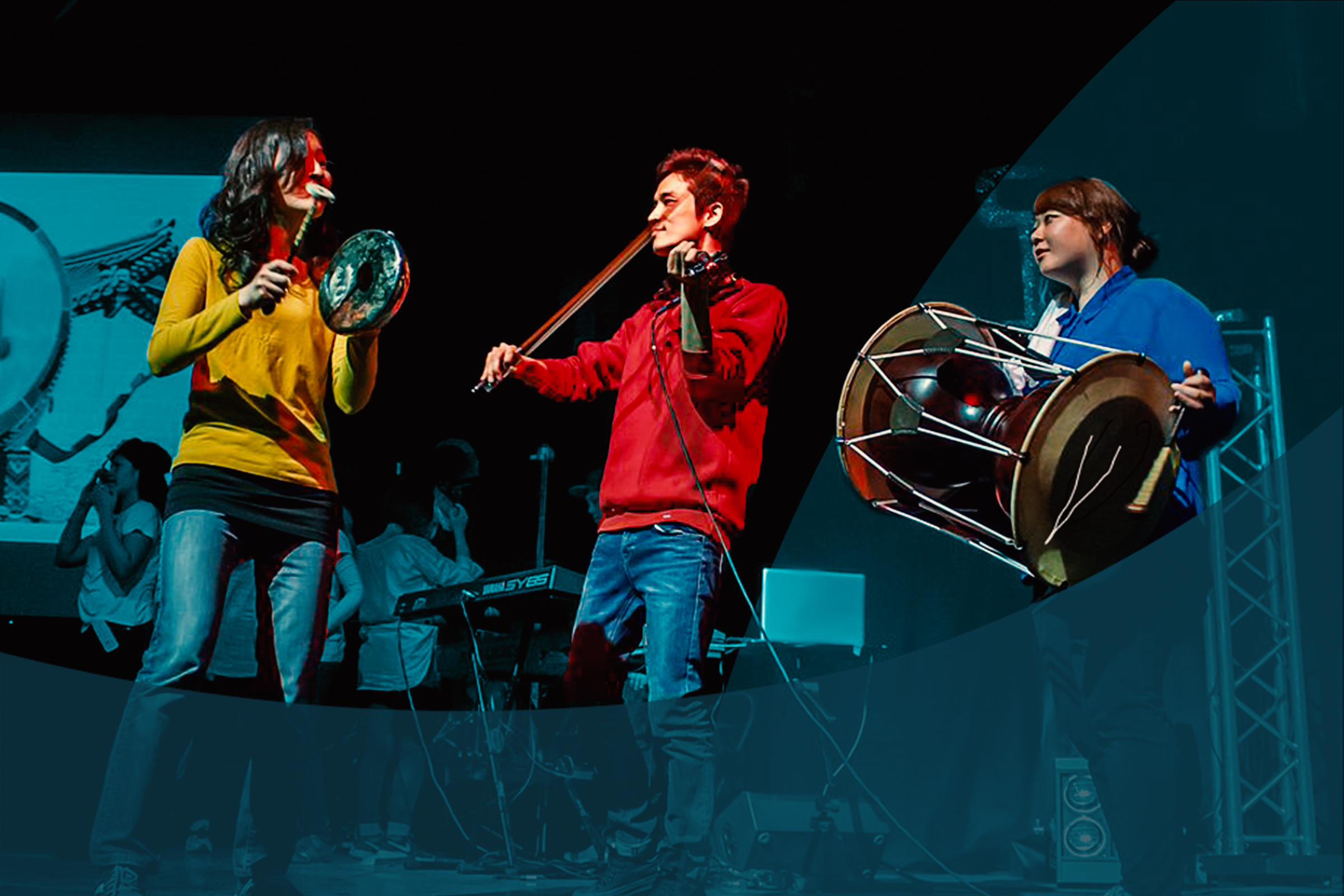 In the universe of art

“It is the spirituality that imbues matter, form, color, and in communion, becomes a language that is universal.” 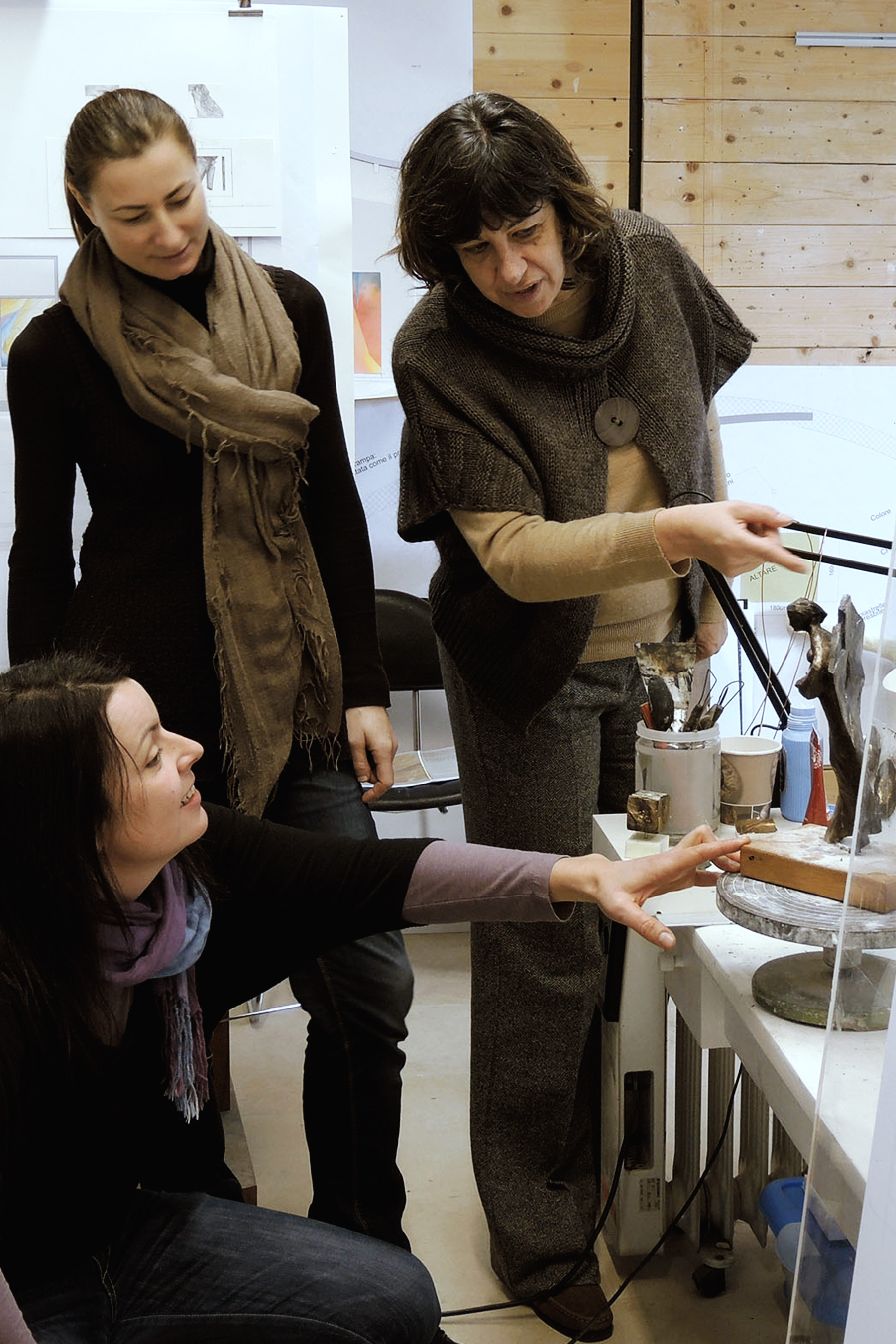 «God is beauty, glorify him with beauty»

The Ave Art Center was founded in 1961. Since then, it has dealt with sacred art, aiming to create places rich in spirituality, to weave spaces of encounter with the divine. Their studio moved to Loppiano in 1965. Here, painters, sculptors, and architects work together giving life to monumental works and projects in many parts of the world. Ave Cerquetti, the founder, explains: “From the very beginning of the project, we have examined the requests as a team. Ideas and proposals are born. They are discussed carefully so that each one can fully express herself. The solutions often bear witness to the harmony that one wants to see in the different elements of the work, especially when it comes to churches or architectural complexes”. The church of Loppiano, dedicated to Maria Theotokos and inaugurated in 2004 is one of their creations. Today it is a shrine that also houses an ecumenical chapel open to the different Christian denominations. Adjacent to the shrine is the Auditorium which is equipped with rooms for congresses and musical and multimedia events. The Auditorium which opened in 2007 is also part of the work of the Ave Art Center. 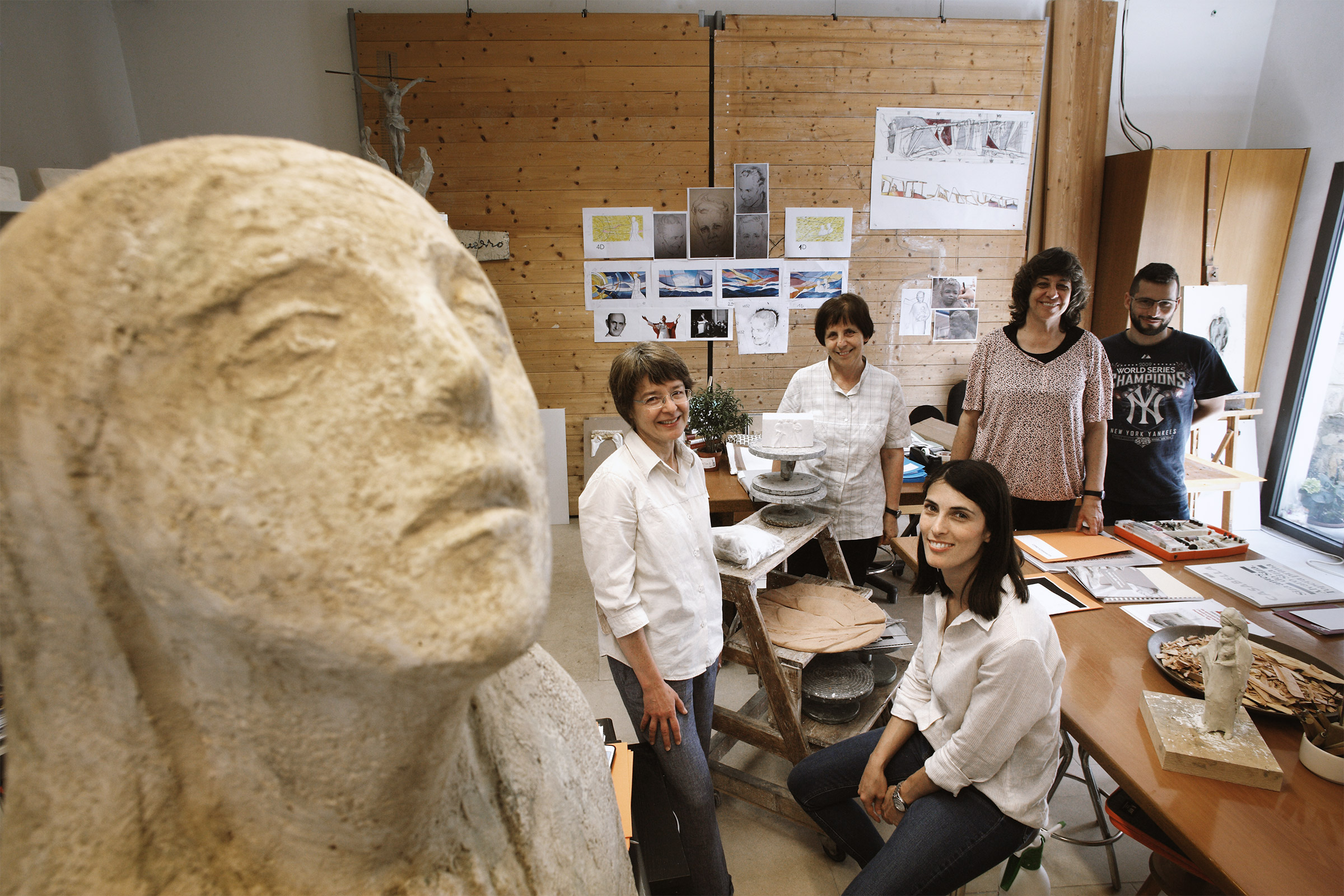 On Christmas Eve, 1966 two parcels containing two drums were delivered to Loppiano. The sender was our beloved Chiara Lubich. A trivial misunderstanding by the delivery person reversed them, and so, the parcel with the red drums was given to the boys and the parcel with the green drums was given to the girls. The two groups, which would have taken their names from the color of the drums, red for the girls and green for the boys, are thus “baptized” backward. For both, boys and girls, what is of value is to communicate through music the message and the experience of fraternity on which the life of the little city is based. The witness of these values occurs first among the members of the group, and then among the technicians and staff, who also live this lifestyle of communion and brotherhood on a daily basis. Since 1966, Gen Rosso has performed more than 1,500 concerts and shows on more than 250 tours in 53 countries. Gen Rosso has produced 81 albums, for a total of 401 songs and has joyfully entertained over 4 million spectators. In addition, the Gen Rosso workshops, which have become real peace education projects, reach thousands of more young people every year. 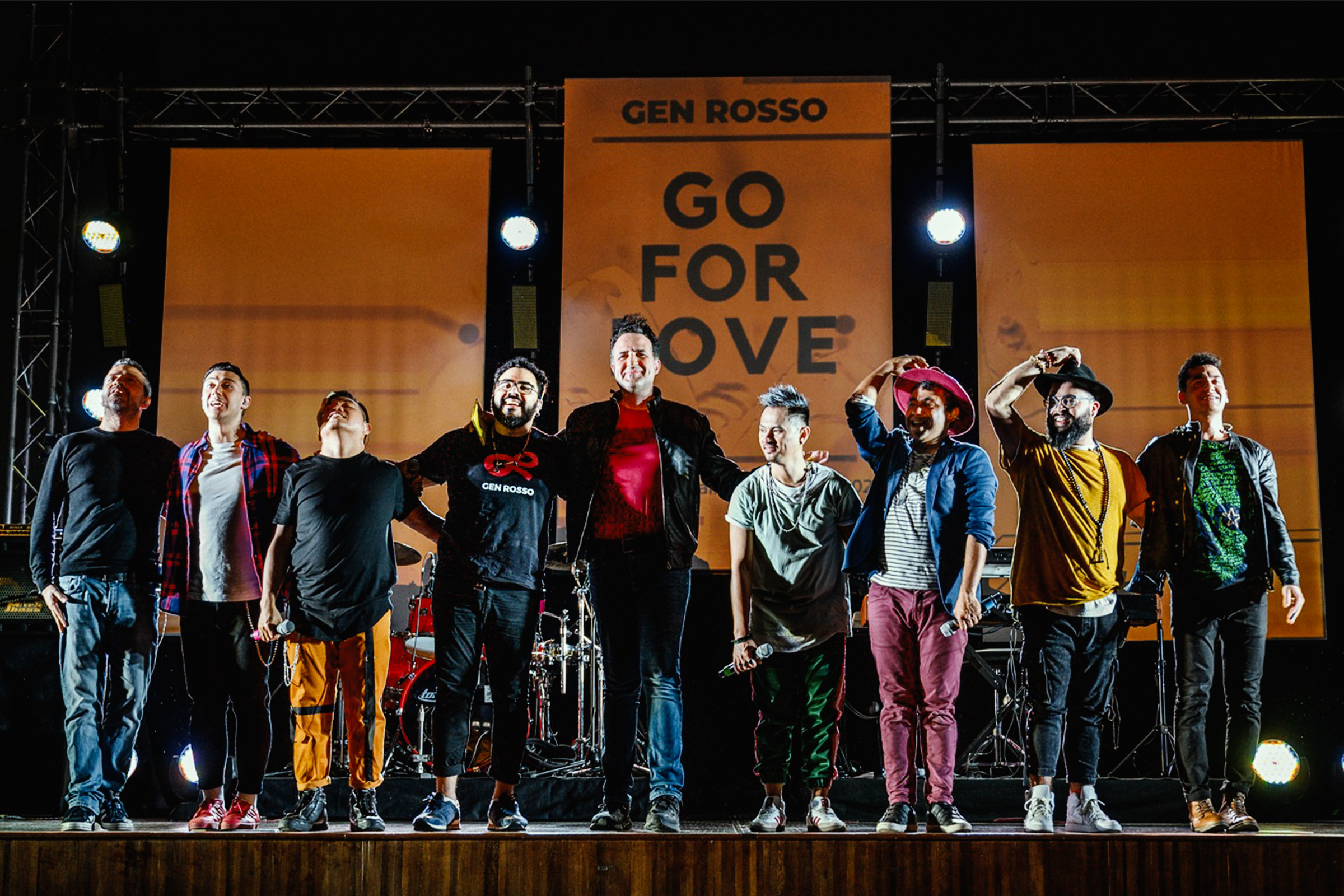 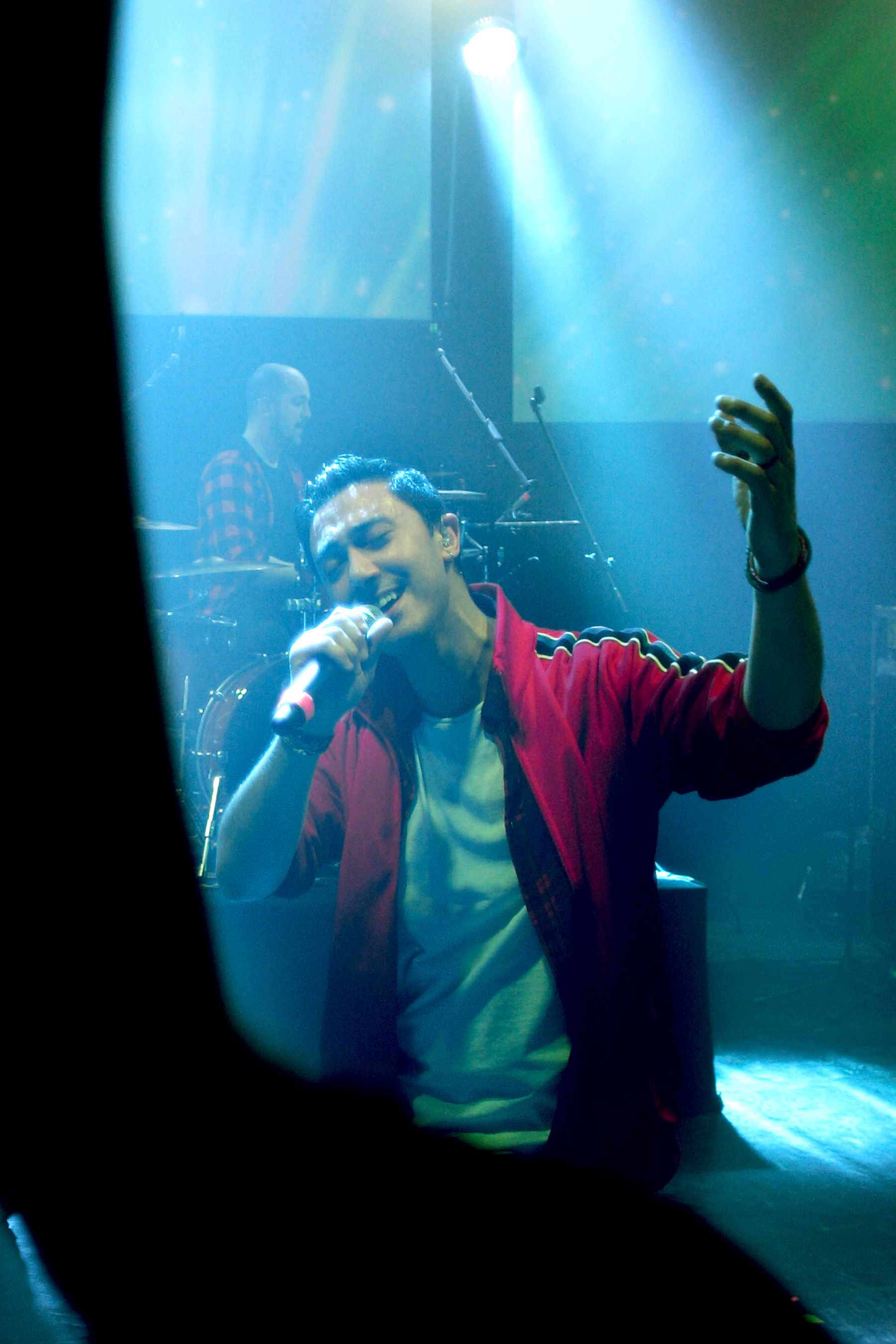 «and satisfy the world’s thirst for beauty. Send great artists, but shape them with great souls, that with their splendor they may set others off on the path toward the most beautiful of the children of men: your own Jesus!»

Gen Verde is an all-female band, composed of 19 artists from 14 countries. Their story starts just like Gen Rosso, from a pair of drums, and in this case, green. That instrument has become the symbol of a permanent revolution in which music, shared and talents offered have become means for the diffusion of the culture of unity. In over 50 years of activity, with more than 1,500 shows and events around the world, Gen Verde has developed its own musical style, a pop enriched by the cultural diversity of its members. Through the artistic and musical workshop “Start Now”, Gen Verde educates young people and students from schools, universities, and communities into the culture of dialogue and peace. 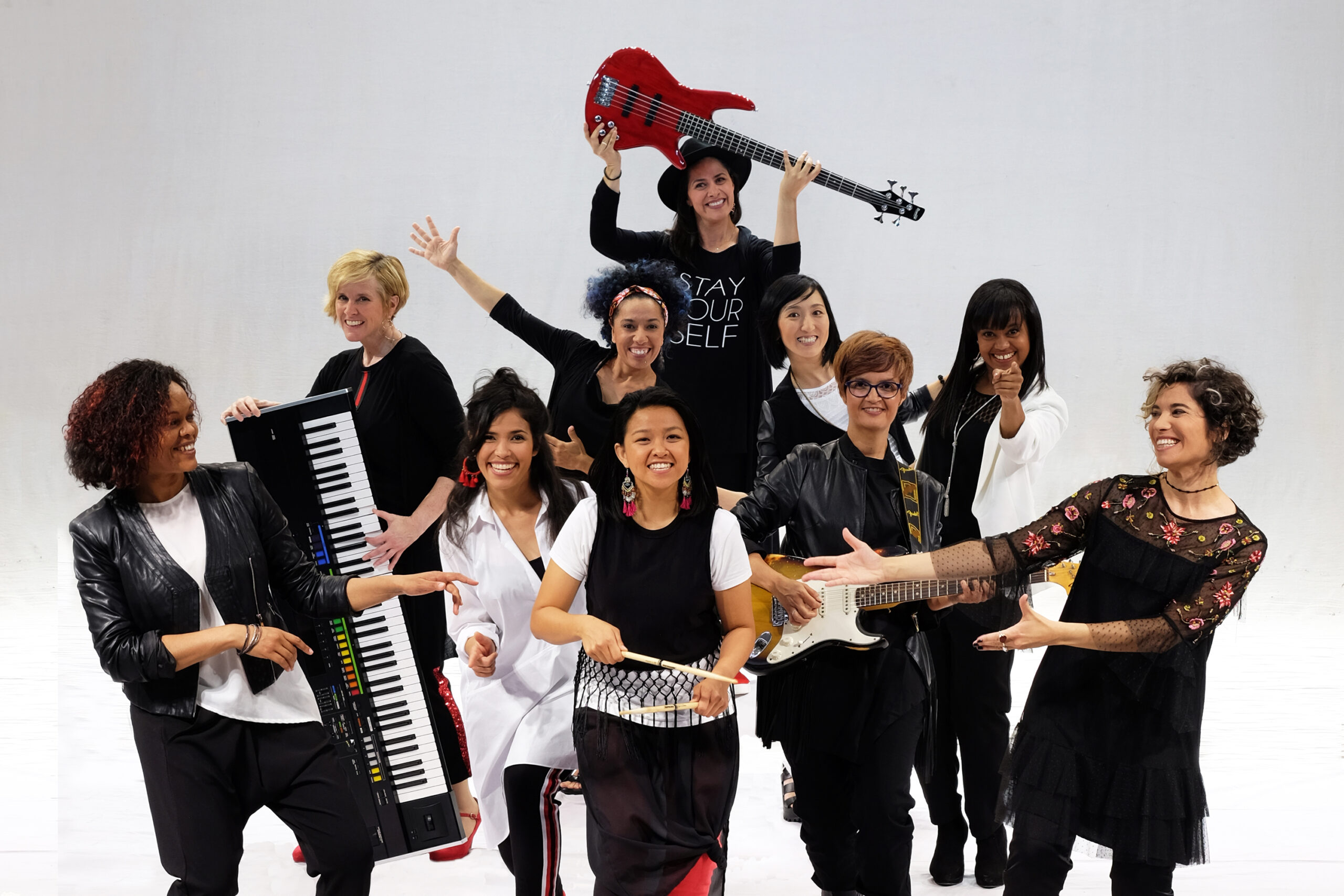 Roberto Cipollone, aka “Ciro”, was born in Pescara, Italy in 1947. In 1977, after living six years in Holland, Ciro returned to Italy and traveled to Loppiano. Here, he found the opportunity to express his art with inexhaustible imagination, stimulated by an extremely varied and fertile cultural environment. Growing up around his father’s artisan foundry in Pescara, the material he uses for his compositions vary from wood to iron to stone. He uses waste material which he considers to be rich with life. “The end of things is often the beginning of new things,- explains Ciro, – and art has the role of using imagination and skill to create things that touch the heart and fill it with wonder and joy… once again”. Since 1982, Ciro has created numerous Personals in Italy, Germany, Switzerland, Belgium, Luxembourg, and Austria. Since 1991 he has been commissioned to create sacred furnishings and to continue his environmental restoration work, both in Italy and abroad. He collaborates with various organizations in projects for the protection of the environment both in Italy and abroad. 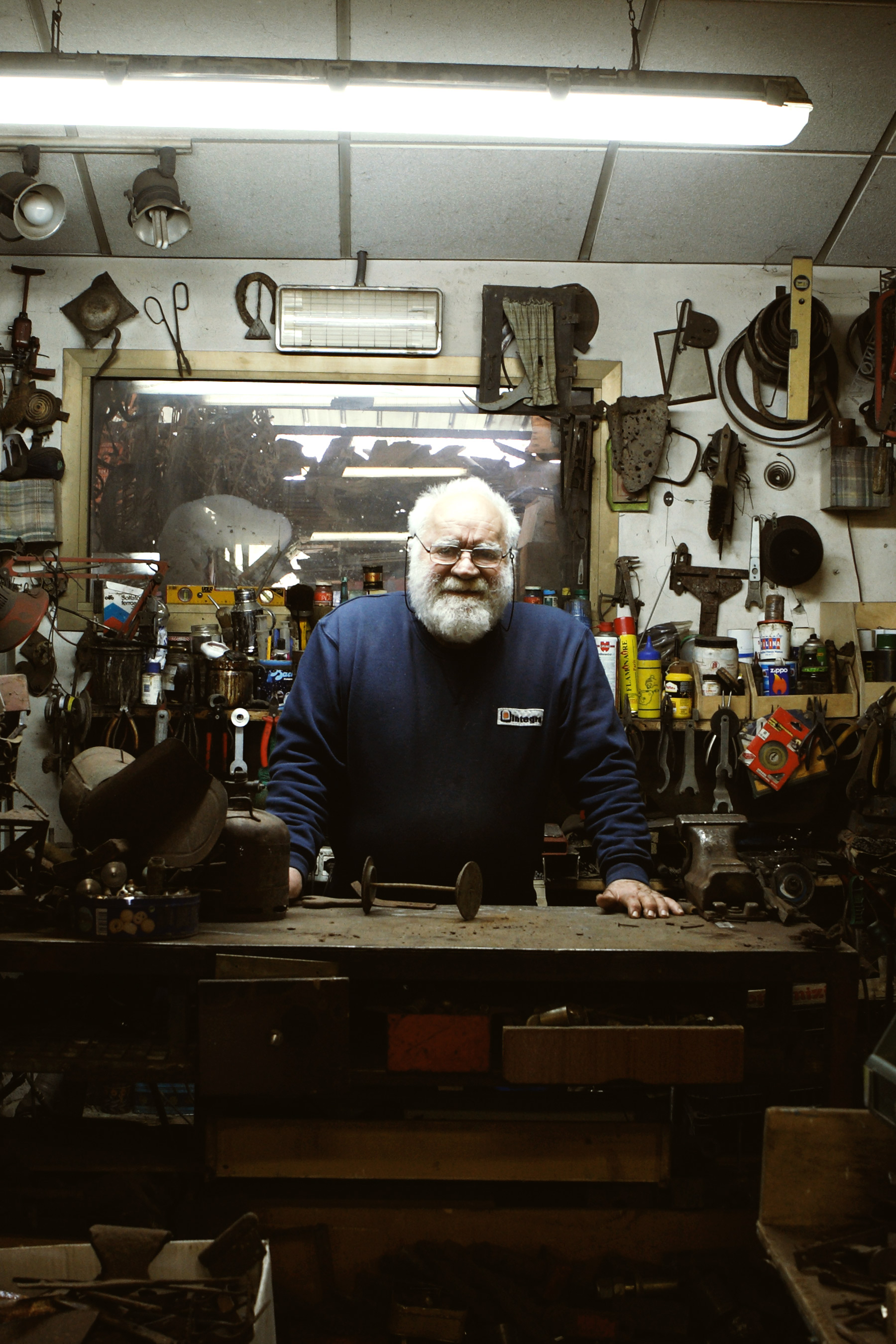 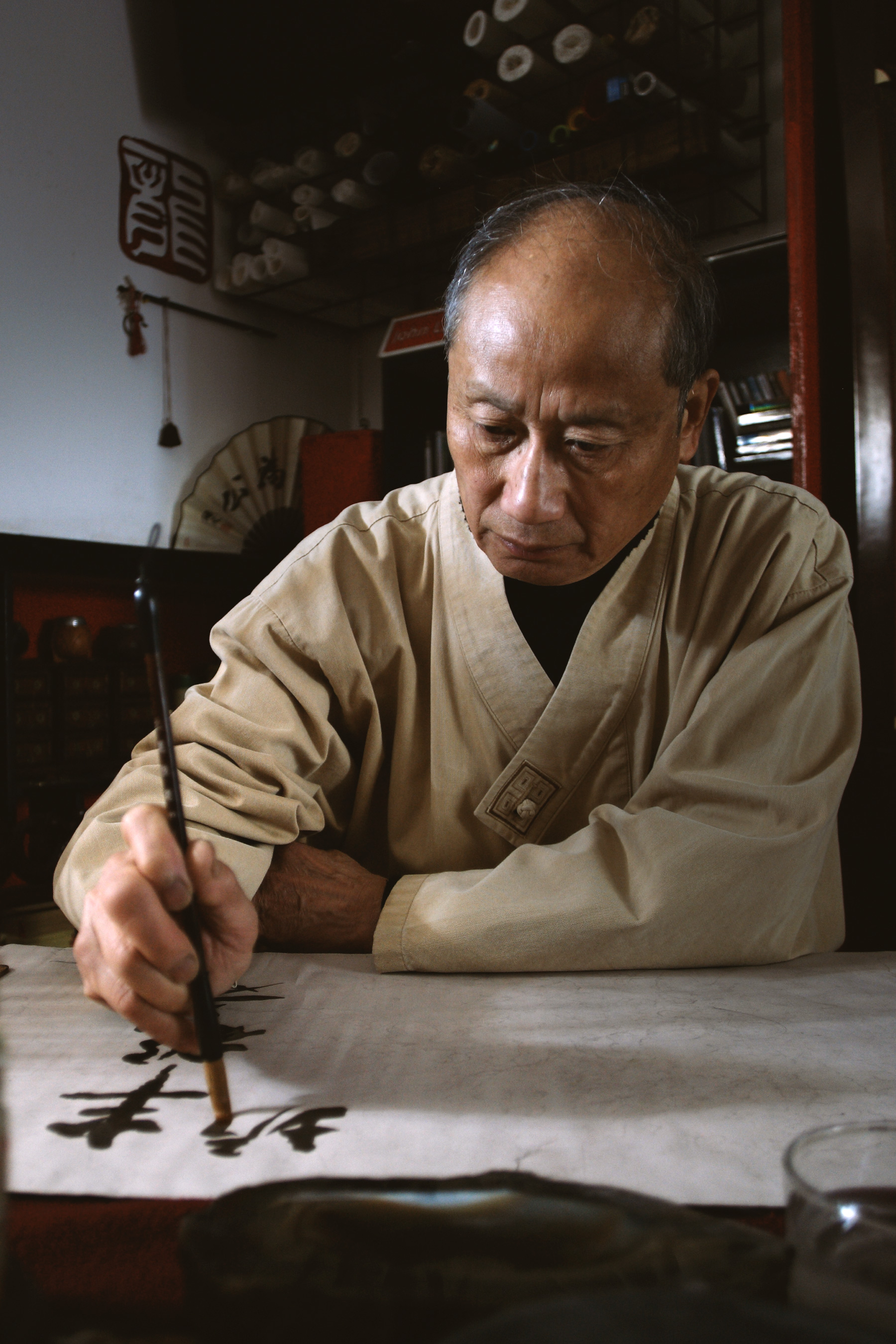 Lau Kwok Hung, aka Hung, is a Chinese sculptor and calligraphy artist who established his “Atelier” in Loppiano in 1999. He started in an old shed and personally restored from its very foundations. Instead of using a traditional chisel in his artwork, Hung uses an oxyacetylene flame at 3000 C°. Hung says that “Dialoguing with matter also teaches me the art of dialoguing with people. Thousands of visitors have come to my atelier and I have often felt aided by them in my search for truth.” In his desire to help future generations, he has been promoting workshops for children, young people, and adults around the world. Since 2005, he has been energetically contributing to the spread of a culture of reciprocity. 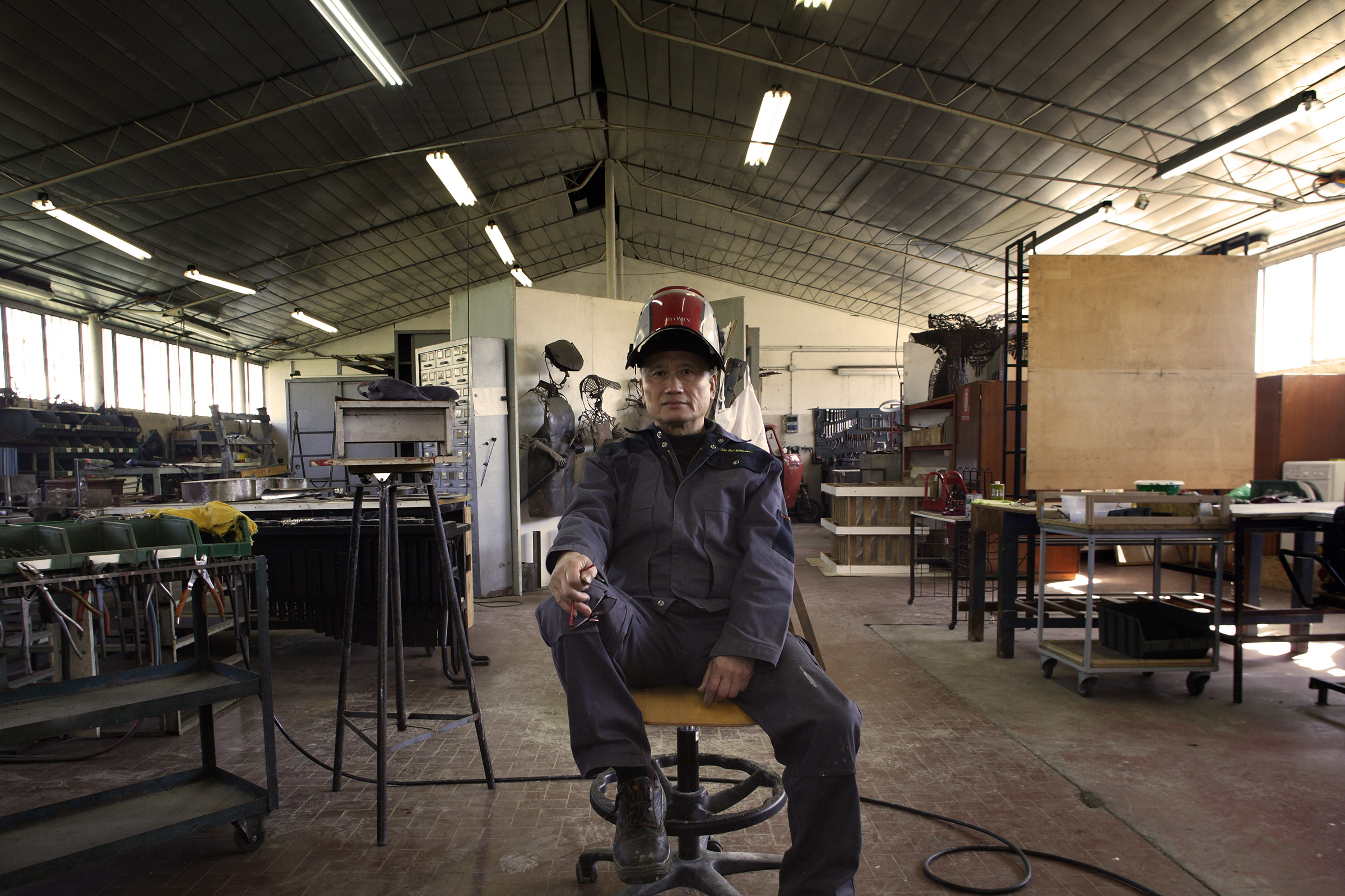