#Daretocare or “Dare to take care” 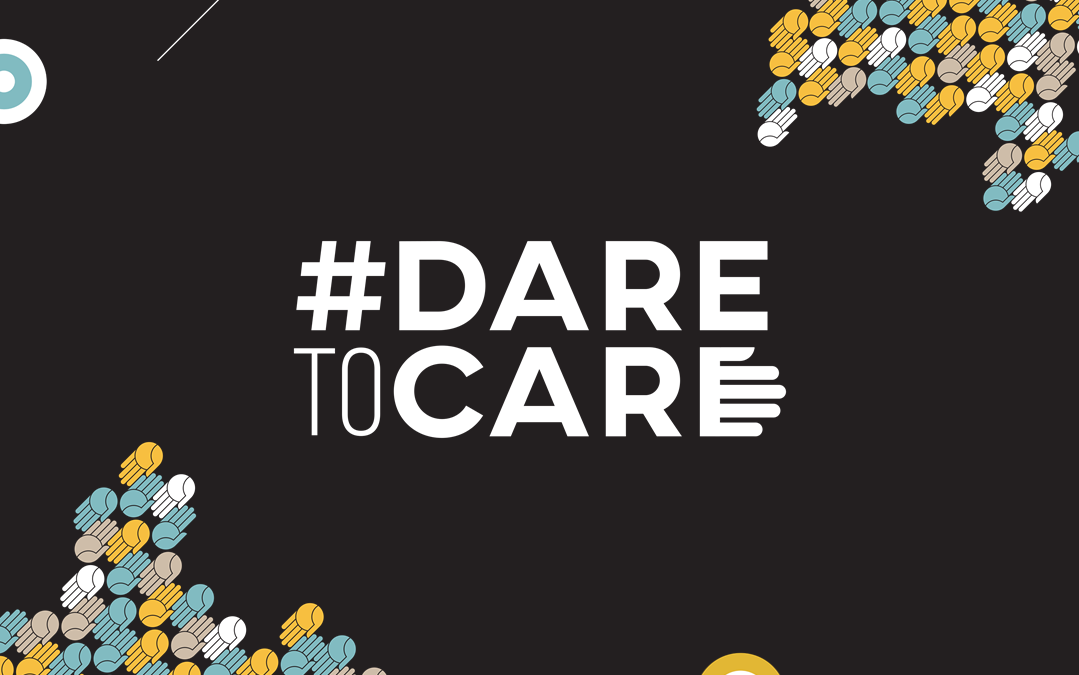 The second lesson of the #Daretocare campaign, launched by the youth of the Focolare Movement has been online since Saturday, September 5.  It is a hashtag that literally translated means “dare to take care”. Let’s find out what it is about.

“Am I my brother’s keeper?”. Cain answered God’s question to him (“Where is Abel, your brother?”) with another question, in the typical style of Jewish dialectics. Thus he gives us, with the flip side of the coin, the best definition of what “fraternity” means: yes, if you are a brother, and not your brother’s murderer, you are the guardian of his life, you are the one who takes care of him.

And we could continue to use this method of understanding reality. There are those who say, in fact, that one thing is well understood by studying it, but it is better understood by looking at its opposite

So we can also read Ulrike’s experience in this way as well. Ulrike is a psychiatrist who currently works at a call service for citizens in Augsburg, Germany. She could have answered that lady who needed special information with a simple and polite: “I’m sorry, I can’t help you”. Instead she wanted to go all the way, taking care of that person’s need, taking on that person’s need as if it were her own, until she found the information she had asked for. That is why, a few hours later, she received this email: “Dear Doctor, my husband and I would like to thank you once again from the bottom of our hearts for your extraordinary commitment. If everyone behaved well and made themselves available like you in these difficult times, there would be fewer problems.”

In short, to find out what “taking care” is all about, we could keep on asking ourselves in many situations: what would have happened if in this or that case no one had taken care of the other?

Thus, the youth of the Focolare Movement have understood that “caring” is the fundamental mission of politics and of all those who want to be active citizens. For this reason, with the #daretocare campaign, they propose to put care at the center of our lives: of our families, of our communities, of our relationship with the environment, of politics and of our lives as global citizens.

Their message is reinforced by Professor Elena Pulcini, Professor of Social Philosophy at the University of Florence: “We must adopt care as a way of life, capable of breaking our unlimited individualism that is bringing not only the self-destruction of humanity, but also the destruction of the living world. But how can we change lifestyles, to “break individualism”?

We find this in Pope Francis’ encyclical Laudato Si, number 92 of chapter V: “Everything is related, and we human beings are united as brothers and sisters on a wonderful pilgrimage, woven together by the love that God has for each of his creatures and which also unites us in fond affection with brother sun, sister moon, brother river and mother earth”. Already in 1949 Chiara Lubich wrote: “On earth everything is in a relationship of love with everything: everything with everything. One must be Love to find the golden thread among beings”. Perhaps, then, everything lies in this “being Love,” that is, in learning to “be Love.

Launching the project #Daretocare, the Focolare youth have proposed 5 themes, 5 pathways that are also formative to grow as men and women who dare, who have the courage to “take care”, who have decided to “be Love”: listening, dialogue and communication, equality, fraternity and common good, participation and care of the planet.

Saturday, September 5, during the second “lesson” #daretocare, Amy Uelmen, professor at Georgetown Law School, and Cristina Montoya, from the Sophia University Institute of Loppiano, launched a provocation talking about dialogue. “Dialogue is not, as we often think it is, that is, a serene conversation that leads to consensus. True dialogue is the most destabilizing, creative and generative thing that can exist, it is an invitation to broaden, indeed, to push our horizon of understanding and meaning a few meters further,” says Cristina Montoya, a Colombian. “Dialogue opens hearts and minds to the creative search of how exactly we can generate change, how we can implement care in our societies. We need dialogue to do this, and we need it to understand how care can fit into social structures” concludes Amy Uelmen.

And this is just the beginning… For those who want to know more, there is the United World Project website that hosts all the updates of #Daretocare and the countless initiatives that are already taking place around the world. In fact, it is also about “doing” something for others, from the local to the global dimension. For this reason in the graphics chosen to illustrate the campaign there is a hand, indeed many hands: “The most symbolic image, with which care is identified are the hands,” explains Luana Gravina, creator of the graphic project. Taking care of others in fact means acting. The E of CARE is therefore transformed into a stylized hand, which recalls the idea of concreteness.” 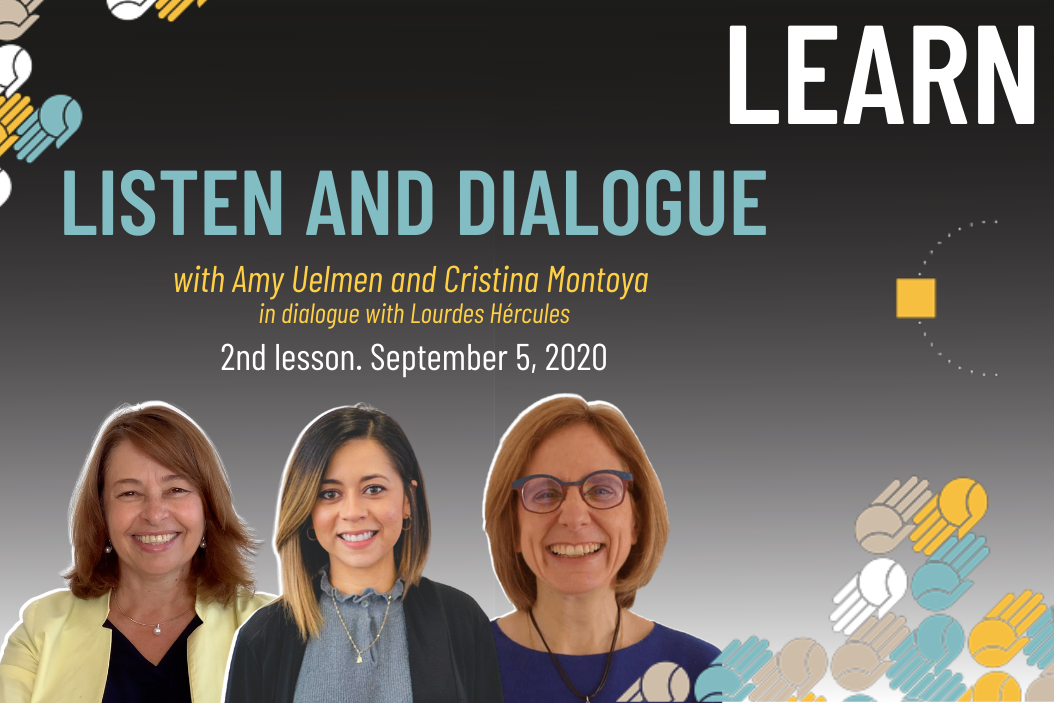