A mountain of dirty dishes 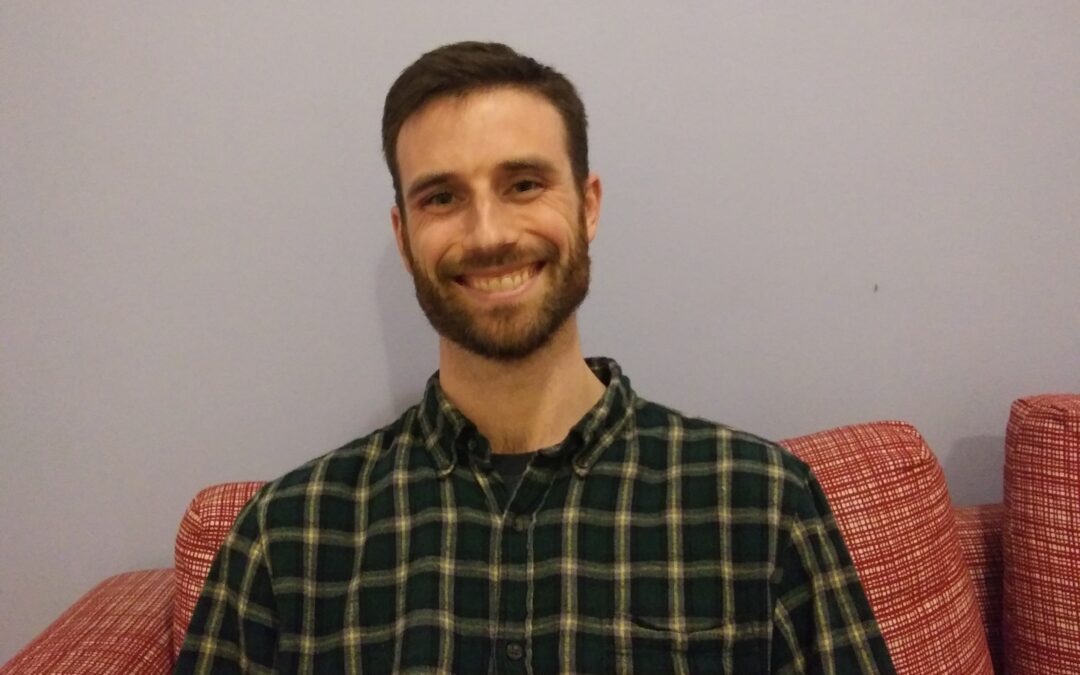 A young American has come to Loppiano, to join the school of formation for focolarinos. He tells us about his dream and the love that has led him here.  His goal: a united world.

“My name is Tom McGlynn and I grew up in Norristown.” These are the first words from Tom, but we have to stop and ask: “Norristown?” It’s just a small town a half hour away from Philadelphia. It’s a very small town with only one tourist attraction: the zoo. Tom spent a happy childhood there in Norristown, Pennsylvania.

“I’m the oldest of four brothers. My family is Catholic, and I attended Catholic school and was involved in the parish. When I was around 12 or 13 years old, however, I began to have doubts. I certainly identify as Catholic, but I didn’t have a direct and experimental relationship with God. I began, therefore, to delve into other spiritualities: Taosim, Zen philosophy . . . I was searching for the truth and authenticity and consistency.” And how did it turn out?

“As I would never have imagined. The turning point came when I was 22. I took part in the Spiritual Exercises organized by the Jesuits. It was a conversion. There, yes, I truly experienced the love of God in  such a strong way, that in that same moment I knew I had to give God my whole life.”

To understand what Tom is like, see the graph  that he provided: his relationship with God in relation to his chronological age. 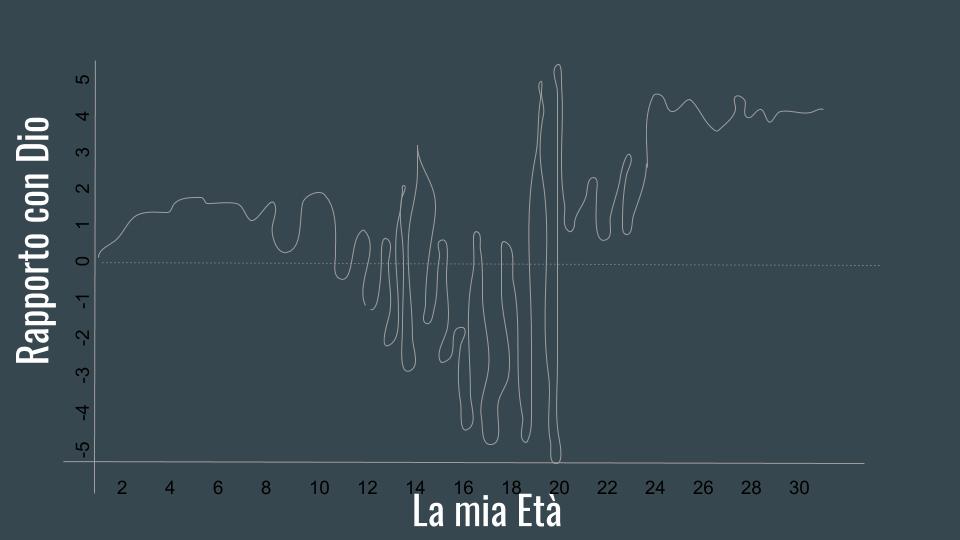 He continues his account: “At university I studied economics and music.” Tom says it like that, because he doesn’t want to drag out the story, because he also studied many other subjects. Everything interested him, but . . . “I realized that in every area of life it was a matter of coming up with a new system: in education, the economy, agriculture, and so on. These systems were impregnated with so much injustice, corruption and selfishness. And I wanted to find an alternative to all this.”

He went to Germany, since it was the country where he could pursue his favorite interests: economy and music, but also philosophy and theology. “I lived in a house with other students and, as often happens, there was a mountain of dirty dishes.” Tom pauses, which gives us time to ask ourselves: Why does this big American kid who aspires to change the world start telling us about dirty dishes?

“In front of those mountain of dirty dishes, I had three options:

– Add my own dirty dishes
– Wash my own dishes, so that I wouldn’t add to the pile
– Do something to bring down the size of the mountain.

Then, I thought that I could choose one of these options when faced with any problem in life, in society. . .”

He decided that in this world he wanted to be part of the solution, not the problem. He wouldn’t take more than he gave, he wouldn’t destroy more than what he had built.

When he returned to the United States, Tom threw himself into finding alternative solutions. How to move beyond “zero impact”? It’s not enough to just stop adding dirty dishes . . . He studied the so-called “voting with the wallet,” recuperating the food that is still in good condition but often thrown away. He started businesses and even a small microcredit bank!” All of it though, trying to remain attentive to God’s voice, whom he wanted to put first. He wanted to be guided by Him . . .

“I went back again to Germany and thought of entering seminary. But one conversation I had with the archbishop was enlightening. Priesthood was not my way. During a trip in Canada, a person who knew my interests, talked to me about the Economy of Communion. I seemed to sense that there was a whole community moving in the direction that I was trying to give to my life! I was engaged, but three weeks before the wedding I decided to end it. That wasn’t my path either. At Mariapolis Luminosa I got to know the focolarinos. One of them invited me to spend the weekend at the focolare house in New York City. That’s how our communitarian discernment process began for me. I felt drawn to the consecrated life of a focolare community and decided to travel to Brazil where I could begin the first phase of that formation, after having settled all my affairs.”

And now that you’re in Loppiano?

“There are a lot of challenges here. There’s the beauty of the diversity, the experience of Church, of a united world. I try to grow in love and I think that I’m in the right place. Now, I’m working part-time in maintenance, learning many things and trying to offer my contribution. The rest of the time I work for Sstarkmacher Impact GmbH, a young start-up company, socially oriented toward the public good which pursues and implements the 17 sustainable objectives of the United Nations.”

Tom ends his story, describing the process in a few simple words: “It’s a love story. Every day I try to discover how God wants me to love.” 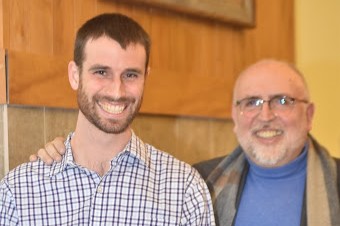 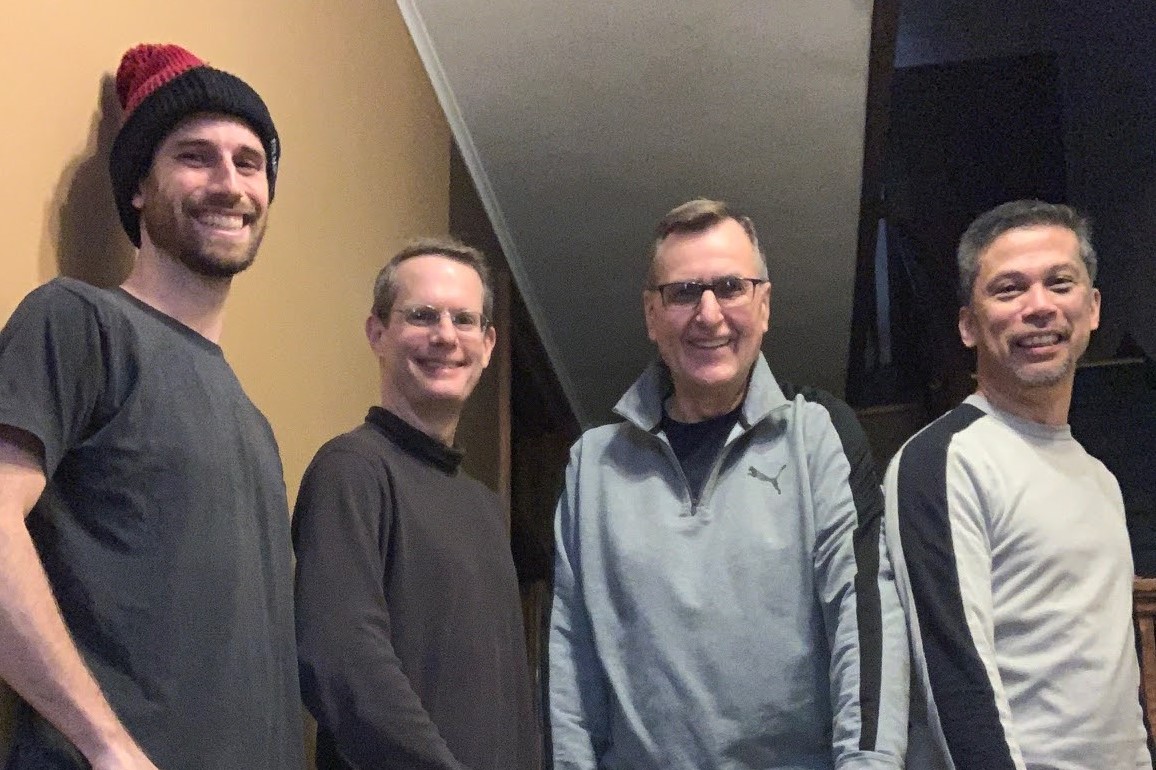