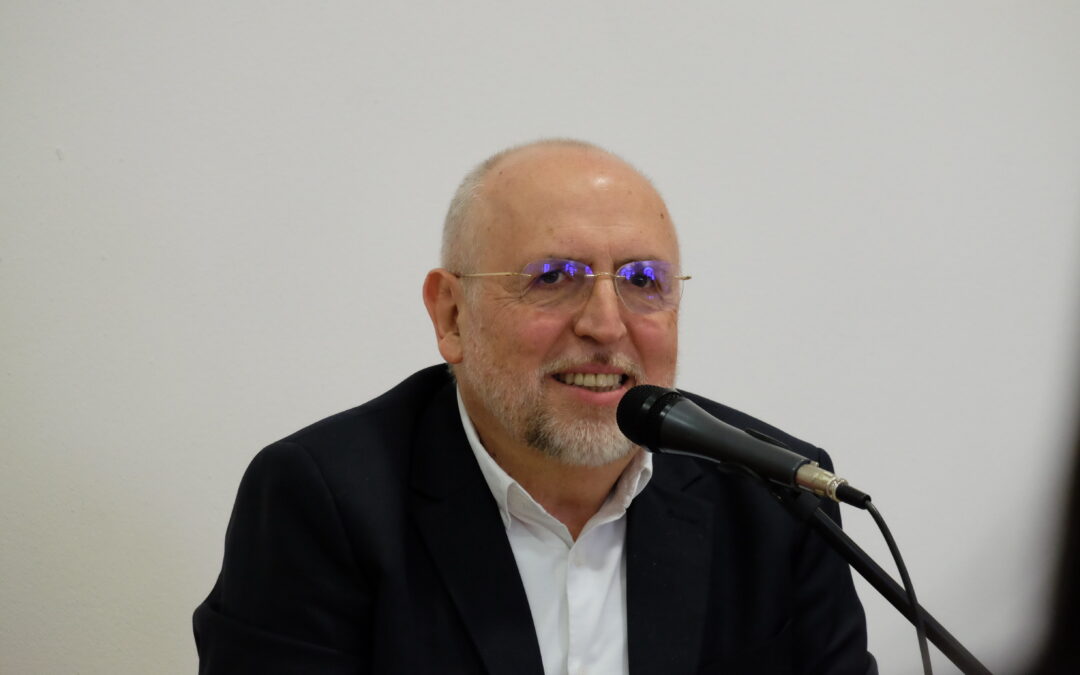 It is the second time that Morán has been elected co-president of the Movement, and his main task is to support and collaborate with the newly elected president Margaret Karram.

The election of the co-president was welcomed with applause by the Focolare’s General Assembly  and the Pontifical Dicastery for the Laity, Family and Life immediately confirmed his appointment. This is the second term of Jesús Morán, following the one he just concluded with Maria Voce.

From 1996 to 2004 he was the Focolare delegate for Chile and Bolivia where he was ordained to the priesthood on December 21, 2002. From 2004 to 2008 he was co-responsible for the Focolare Movement in Mexico and Cuba.

Because of his background in theological anthropology and moral theology, in 2008 he was elected by the General Assembly as general councilor for cultural formation. In 2009 he joined the Abba School, a Focolare interdisciplinary center of studies. From 2014 until now, he has served as co-president of the Focolare Movement.

Task of the Co-president

The co-president’s primary duty is to support and collaborate with the president. The General Statues of the Focolare Movement-Work of Mary talk about “profound unity with the president” which enables her to sift through ideas and decisions in the common search of God’s will. The co-president is responsible for priests who adhere to the Focolare Movement and he also ensures that the internal activities of the Movement are in conformity with the faith and morals of the Church.