Loppiano had faith in me! 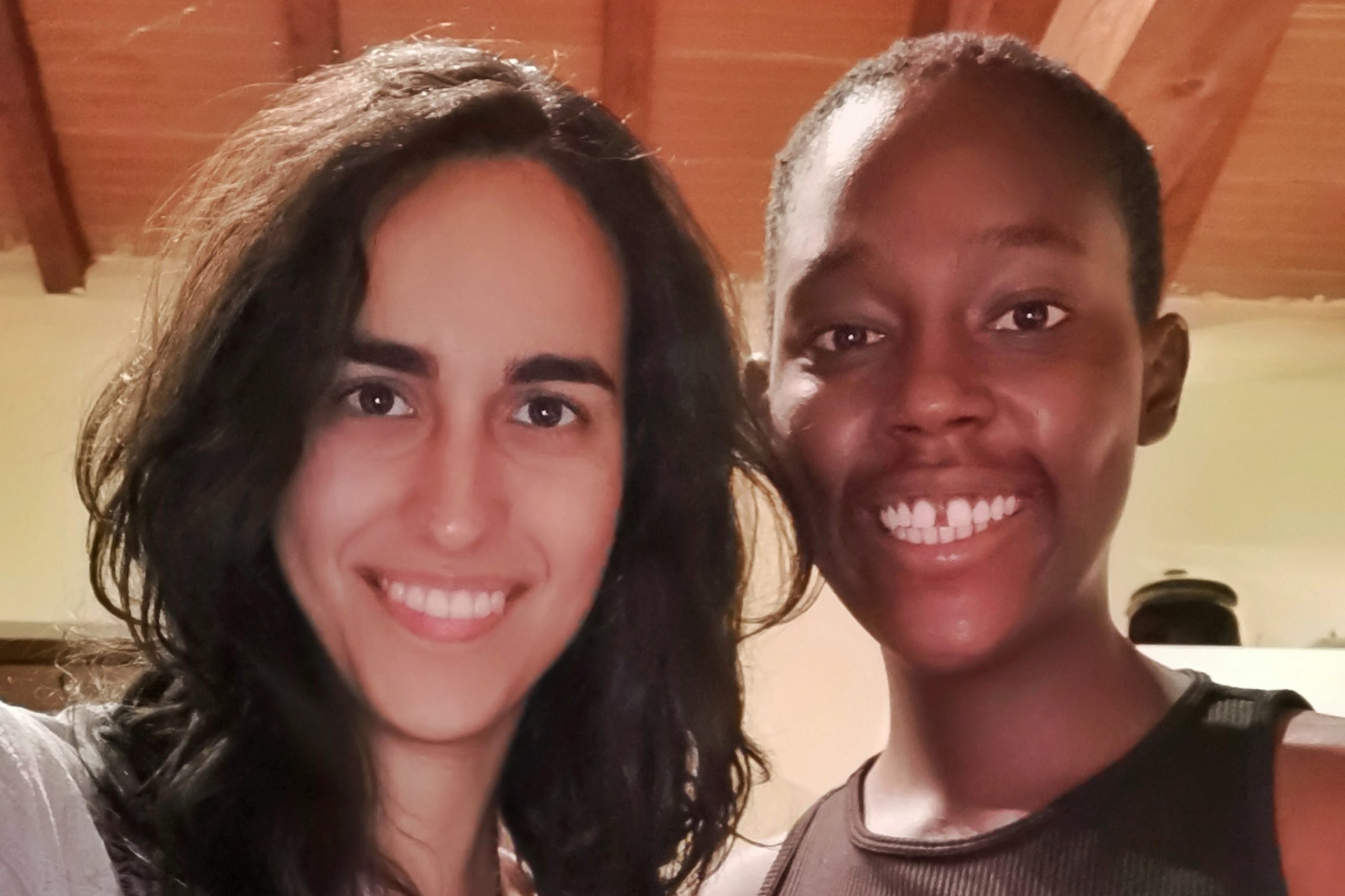 Audrey and Miriam are at the conclusion of their stay in Loppiano. They tell about the discoveries they have made at their workplaces as an added value to all the “Made in Loppiano” products.

Every year, a hundred young people arrive in the citadel to participate in the various schools that are headquartered here. They receive training and develop knowledge of various subjects. Moreover, being able to live together, also widen their hearts and their ability to welcome each other. At the workplaces they transform their talents into something concrete.
The workplace is the space in which Loppiano allows young people to unleash their creativity and materialize their gifts and talents. Precisely for this reason, all products that are “Made in Loppiano” have an added value. They are the result of a community experience that also reaches into the workplace.

July is the month of send-offs. We meet Audrey and Miriam, two young people who are concluding their formation process in Loppiano. They have experienced working here in different environments, especially in the field of communications.

Audrey is 25 years old from Canada with Rwandan roots. She came to Loppiano in January 2021: “I wanted to open myself to others and know the spirituality of unity more deeply”. The first weeks weren’t easy: the frenetic rhythm of the day, the quantity and variety of people, and the lack of time for herself were not what she was expecting when she came to Loppiano, She recounts: “At some point I became accustomed to the pace. I put my expectations aside. Then, I felt lighter.”
With this lightness I was able to have two experiences of work, which helped me to discover two essential elements of work life: the synergy of work done as a team, and the courage of discovering unfamiliar fields.

She herself recounts: “Work at Conto Terzi consists mostly in doing the same thing for 4 hours a day. So, it’s not always easy. What I understood was that everyone’s contribution is important. Working on an assembly line is a matter of making a very small piece, realizing that the perfection and the quality of the finished product depend on that small piece of work that I do. Without these small pieces, the clients won’t be able to enjoy the optimum quality of the work that we do for them.”
For the past three months, Audrey worked in the communication team of the Made in Loppiano website and it was an experience that helped her to discover herself a bit more: “I discovered my creativity. I discovered that the things I liked to do in my free time, I can also do them on the job.” She adds: “I found myself doing some things for the first time in my life. I often asked myself: How is it possible that I’ve been entrusted with a job that I’ve never done before?” For example, it involved preparing promotional videos or presentations of products, shaping the contents transmitted on Made in Loppiano social media, and so on. “But what helped me to have more confidence in myself was the confidence that others had in me. So by doing my research, I discovered a lot of things that I didn’t have the slightest idea about. But above all, I discovered that the world of social media is a world that I would like to explore in the future, because it allows me to transmit the values that I believe in, in an intelligent and creative way “.

Miriam is a 25 year-old Italian. She came to Loppiano in October 2020, just after the second wave of COVID 19. She decided to come to Loppiano because she wanted to learn how to “deal with diversity.” This is what led Miriam to say at the end of the training course: “In Loppiano I had several experiences that helped me to find the courage to get out of myself. Also from the point of work, Loppiano allowed me to discover several of my talents that I never knew I had.”

Miriam studied graphic design and art direction. In Loppiano she was involved on the graphics team at Fantasy and the Made in Loppiano site. She also used her design talents, refining the woodcrafts that are produced by Azur. She assisted in the creation of one of the Gen Rosso shows, in which she was entrusted with the graphic animation. For the First of May Event, she was part of a team that prepared and developed the artistic content of the communication packages.

But what Miriam really appreciated about her work experience is “the trust that was placed in me. I had plenty of space to express my creativity. Several of the proposals that I made for the Fantasy are still in use!”

To conclude, we asked Audrey and Miriam what they would like to say of the experience they had. Audrey answers: “People have the need to be loved. It sounds trite, but wanting to take care of the fragility of others it not to be taken for granted.” Miriam adds: “The fraternity at Loppiano is not utopian. It requires effort, commitment, but it’s not impossible either. You can also live it elsewhere.”
. 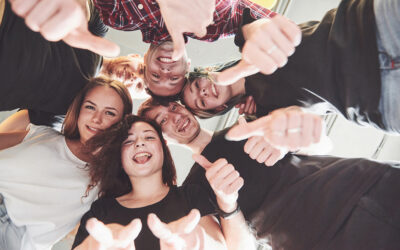 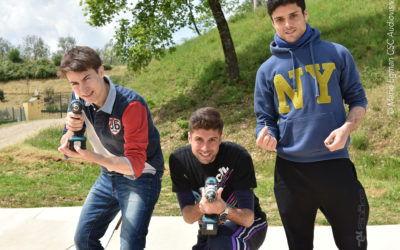 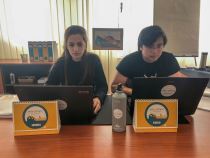