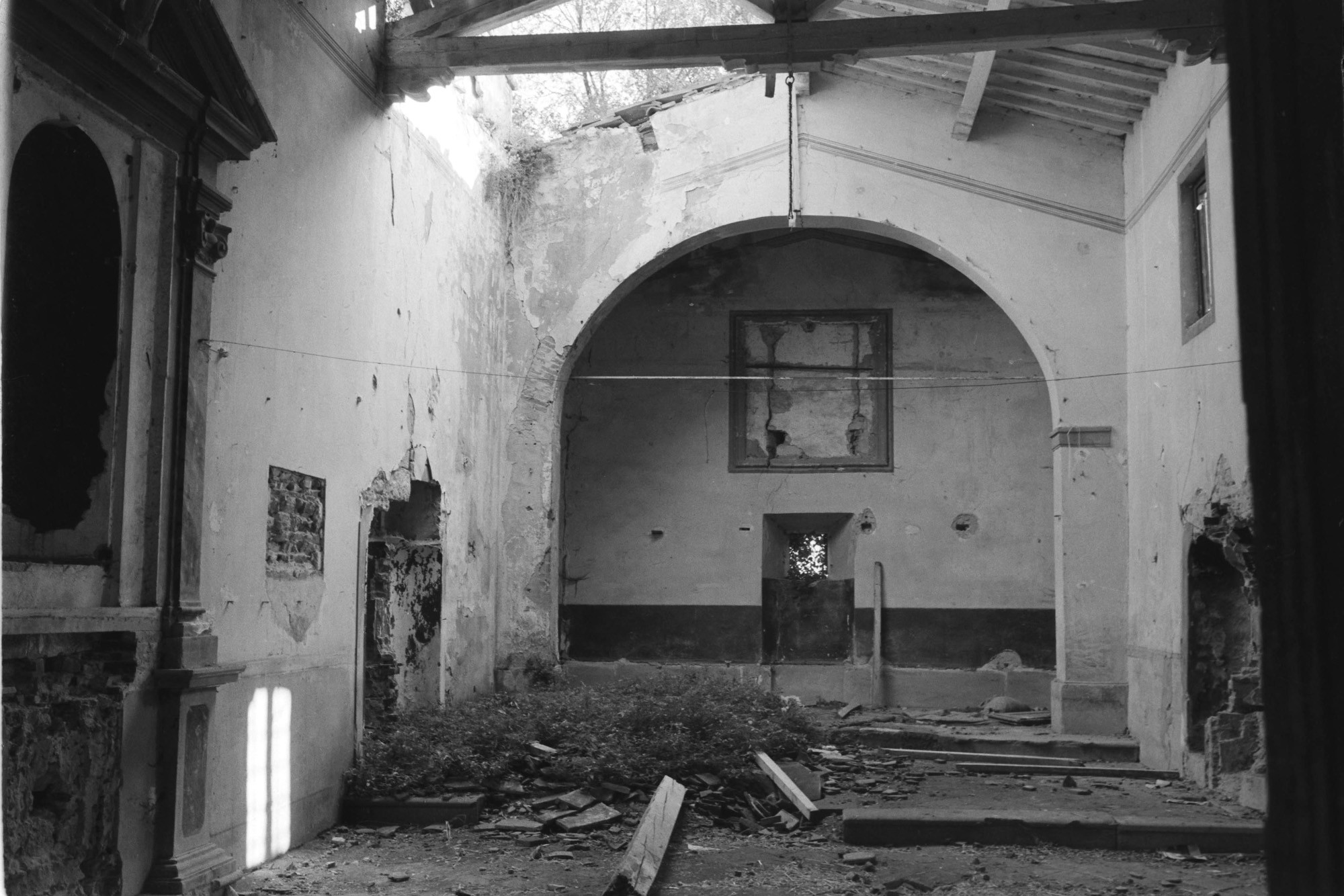 Let’s go back once more to that first day. It was supposed to end having the lights back, but another surprise was in store for our heroes. In fact, while one group of the recent arrivals was concentrated on working from morning to night on “Operation chicken feathers” (“…all around us it was snowing feathers”), another group had gotten to work on setting up some furnishings and the like in the different rooms.

A third group was taking care of installing a kind of kitchen in the hallway, that consisted of a small gas stove placed on top of a steel table; that was it; and since there wasn’t any ventilation, working conditions of the cooks resembled Turkish baths. Of course, since there wasn’t a sink to wash the dishes, the dishwashers had to make do with a basin; and then there was an iron pipe running up the wall, that apparently had a hole in it, because when water ran through it with any amount of pressure, a cold shower sprinkled down on anyone working with the pots and pans. While they were toiling away at these jobs, Ting, our Chinese friend, who we know was a student of electrical engineering, together with Joseph from Switzerland, who was an expert in electronics and John from Trieste, who had already worked as an electrician in construction, had taken to heart the major problem of lighting. In fact, in most of the areas, a lot of light bulbs were missing, and here and there wires were broken or rotted away. The light bulb situation was easy to resolve: someone went down to Incisa and bought a certain quantity of them; for the wires, instead, it was necessary to try to repair entire portions of the electrical supply. It was a job that was anything but easy or fast, but as evening fell, everything was ready.

“And then there was light!” they yelled out with satisfaction. They switched on one light after the other, and room after room lit up. Then, all of sudden, in one instant, everyone was plunged into darkness. At the exactly the same moment came the shout: “Fire! Fire!” The cry was coming from the courtyard, and the alarmed voice was that of Giampaolo, who was also from Trieste.

Everyone raced outside. The glow that could be seen in the corridor was unmistakable. The entire area that had been set up as the kitchen right next to the front door was engulfed in flames. Ting, with his quick reflexes, went immediately from electrical engineer to fireman, and with a few rags and buckets of water, taken from the well in the courtyard, put out the fire that had been caused by a short circuit.

“The chickens!” rang out the second alarm, with the same sense of urgency.

This is why our friends reached their beds that night stumbling in the darkness, since all the candles and kerosene lamps that they could find in the farm were being used to light up the chicken coops, in order to prevent a second massacre of the chickens.

But, outside of these two unfortunate events – that were in reality more amusing than dramatic – that marked the beginning and the end of the first day of Loppiano’s great adventure, our pioneers had understood very clearly that had been given just a sampling of what lay before them: a life that would be hard, tiring and certainly uncomfortable. Yet, they knew it would also be beautiful because of what it offered them: a chance to help one another in a genuine competition of mutual love. 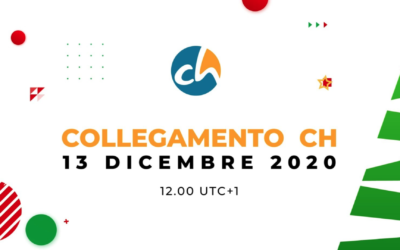 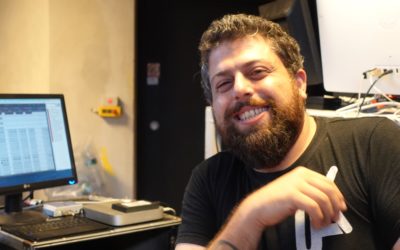 Friends, the real ones 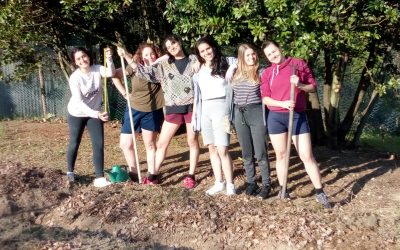 The vegetable garden of Torrione 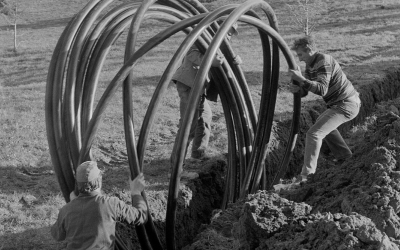 And one of my boots sank into the mud
Share This