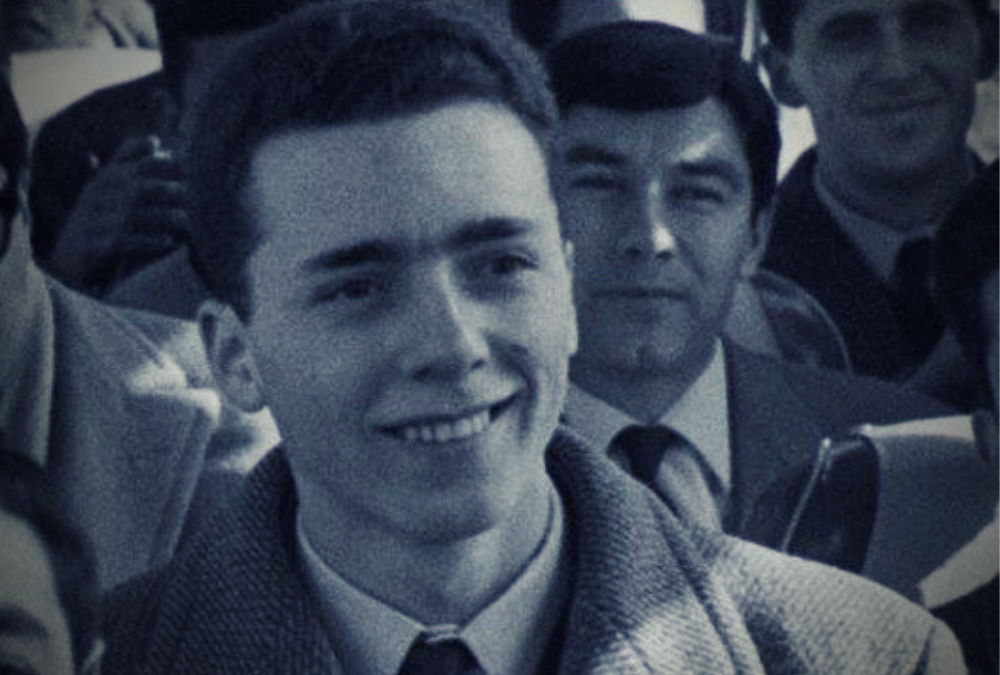 We remember Aurelio Lagorio on his anniversary. He was one of the young founders of the Citadel. 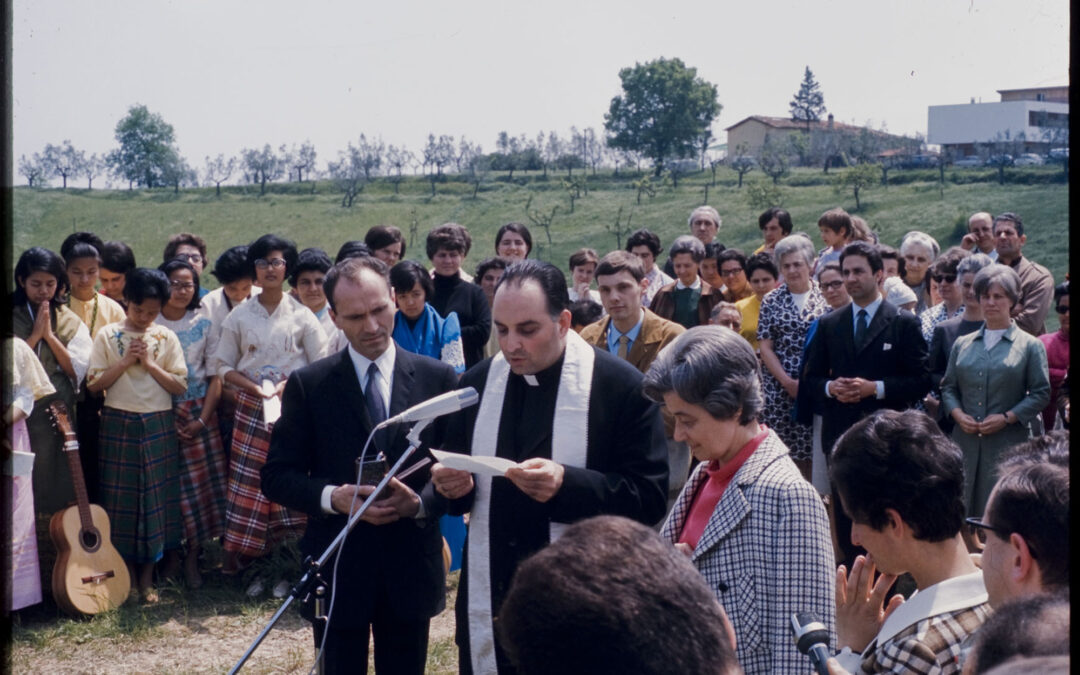 Fifty-three years ago, on March 8, 1968, the international citadel of Loppiano was officially inaugurated.. 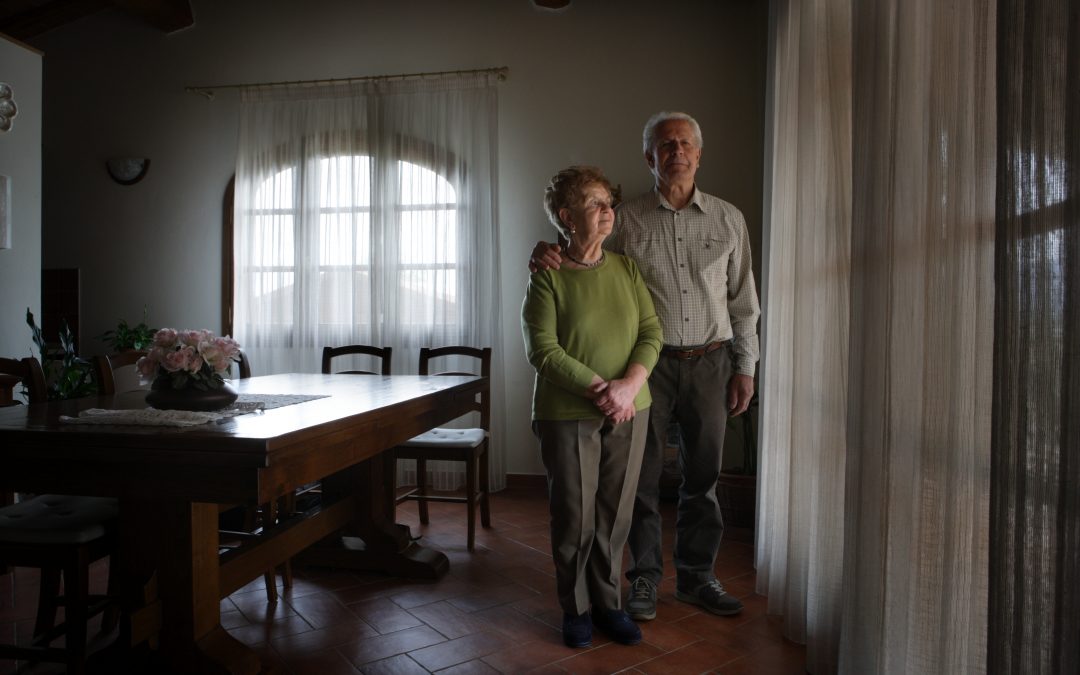 Builders of a City “Where God is visible.”

This is the wish that Chiara Lubich gave to Rina Nembrini and Zaccaria among the first families who moved from Bergamo to Loppiano in the late 60s. The history of the pioneers of Loppiano continues. 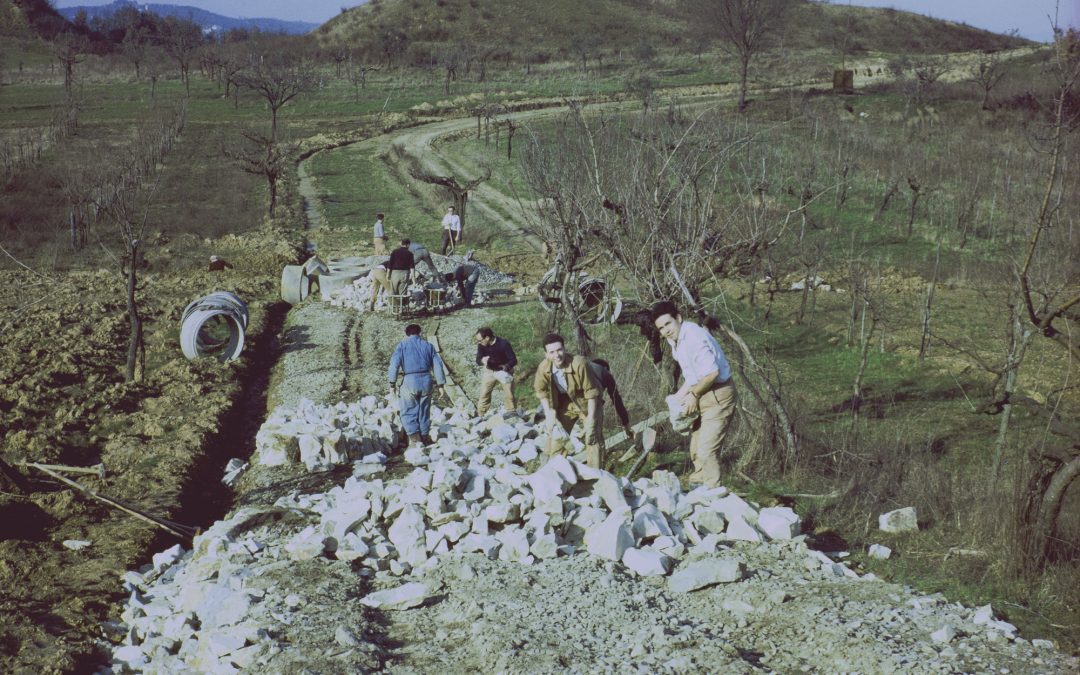 “I had prayed for some rain and I got an inundation!”

That same morning, during Mass, they had all gone to Communion. Father Angelo Dragoni, the pastor of Saint Vito Martyr Church, had never seen so many people in his church, all men to boot. He thought he was in heaven. 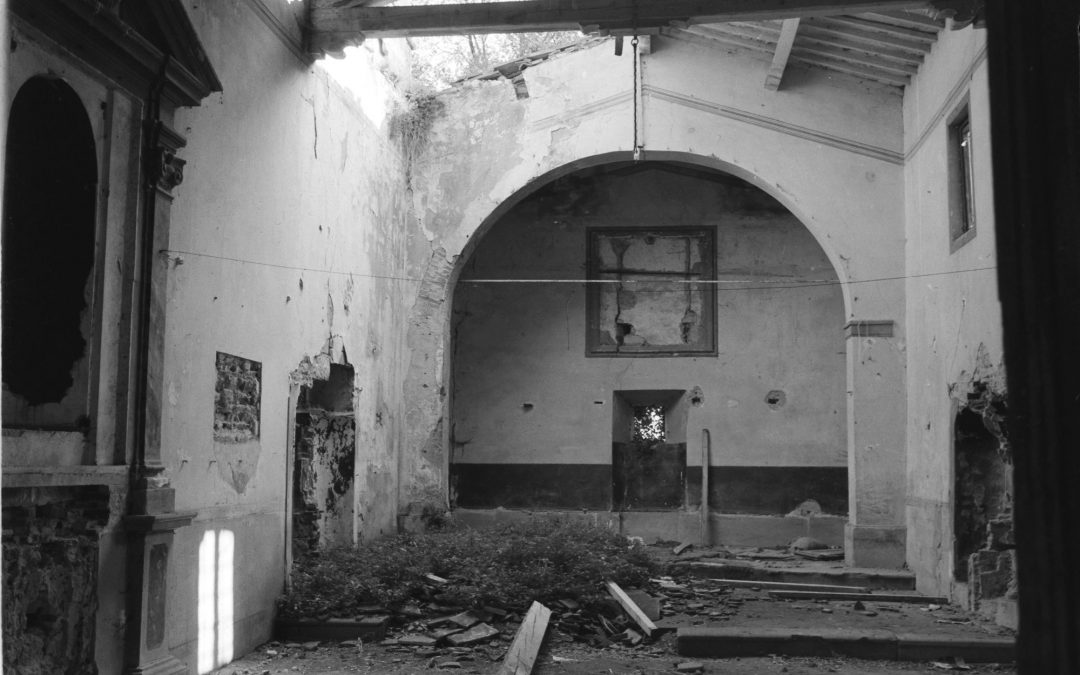 Let’s go back once more to that first day. It was supposed to end having the lights back, but another surprise was in store for our heroes.