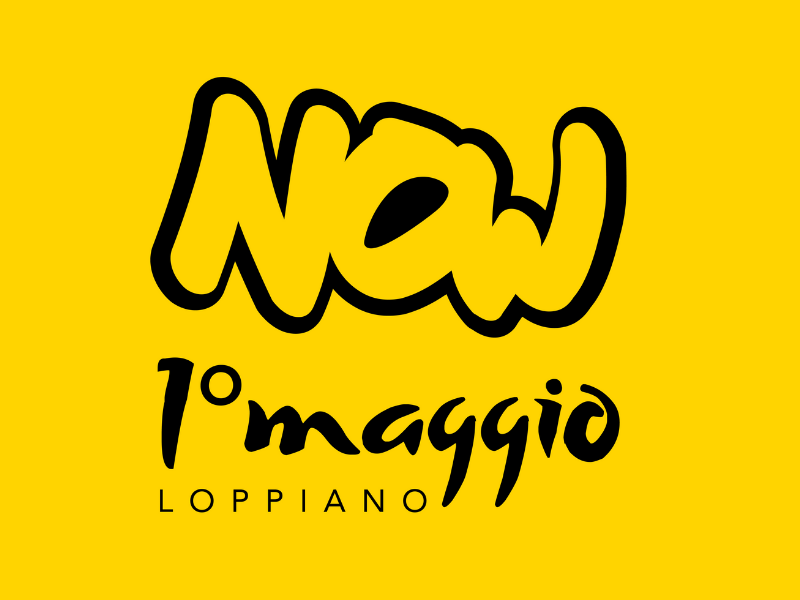 The Focolare Youth are already working hard for their annual appointment with May 1st in Loppiano. The title chosen for the 2020 event is “Now.” What should we expect? A journey, music, many stories, entertainment and… don’t forget to sign up! You can do so starting from February 1st.

This year, the title of the May 1st event in Loppiano will be “Now.”  It is a title that expresses, according to the organizers, an urgency that young people feel strongly today: that of acting immediately – “now” – to address the needs of the world, focusing on the most significant social and personal issues of our time. “Now,” they explain, “begins with a reflection that starts with the ‘I’, the first catalyst of peace and fraternity, and then expresses itself in a call to action, with the choice to be responsible for and in the world.

The invitation, in short, is to take charge – now – of the needs of humanity. How? For example, by committing oneself to guarantee the recognition and respect of human rights (first of all the right to peace); by working for the safeguard of Creation; by spreading a culture of welcome instead of that of hatred diffused on the net by the so-called haters.

Registrations for “Now” will be possible starting February 1, on the event’s website: www.primomaggioloppiano.it

The May 1st event in Loppiano was born more than 40 years ago, promoted by the young people of the Focolare Movement. Its aim is to show through music, dance, experiences and concrete actions, an ideal which is that of universal brotherhood.This has already given life to innumerable projects.

Every year, the thousands of young people who come from Italy and the world, leave with a concrete commitment to bring back to their cities.  They commit to becoming agents of change, proposing a counterculture based on the common good.  This is done through actions in collaboration with institutions and associations, to renew the social fabric.

“Now“, the 2020 May 1st event, is one of the Italian manifestations of the 2020 United World Week (May 1-7).  The United World Week  was launched in 1995 and it is the event that brings together children, young people and adults from all over the world  to influence public opinion in their respective countries through actions. manifestations, conferences and cultural debates.  In this way they desire to witness together that a united world is possible, leaving a tangible sign in the cities or institutions involved. The theme chosen for the 2020 United World Week is, “In Time for Peace“, which refers to the path of action – “Pathways for a United World”, promoted by the Focolare Youth.  This year it aims to act in favor of peace, human rights, legality, and justice, to contribute to achieving the 17 Objectives for Sustainable Development agreed by the UN for the year 2030.

Finally, the Focolare Youth ask: “Are you with us?”. 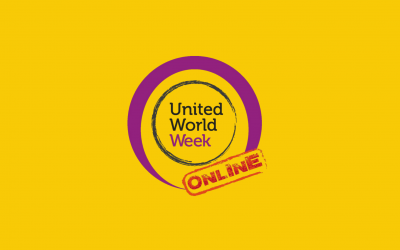 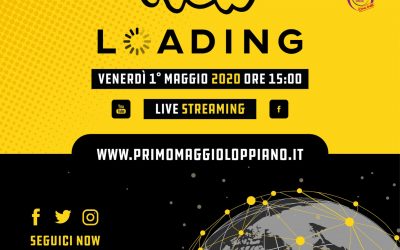 CROSSING THE BRIDGE … all info and the Program
Share This