Sophia and the Global Compact on Education 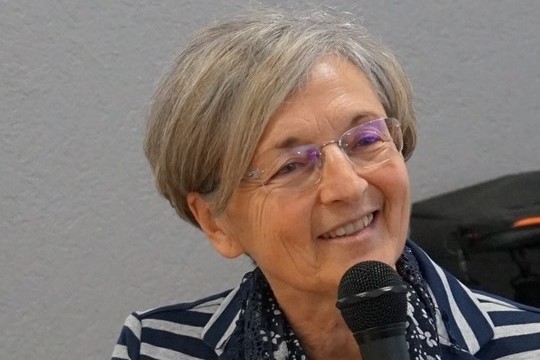 On Thursday, October 15, in the Aula Magna (the main hall) of the Pontifical Lateran University, an important event entitled “Global Compact on Education, Together to Look Beyond” took place.  It is the Pope’s proposal to build a civilization of unity together, and to which Sophia University Institute of Loppiano responds with its commitment.

The meeting, promoted and organized by the Congregation for Catholic Education, was actually scheduled for last May, but the pandemic prevented it from taking place. On September 12, 2019, Pope Francis, launching the initiative, had explained its purpose, using a series of key words that, as members of the Focolare Movement, made us feel directly challenged listening, dialogue, unity, etc.

In the message that the Holy Father addressed then to the participants at the meeting of last October 15, we still find a lot of food for thought and a great encouragement to continue in that effort of integral formation that distinguishes all the cultural agencies of the Movement.

We spoke about it with Giovanna Maria Porrino, vice-rector of Sophia University Institute which, since its foundation in 2008, has its headquarters in the town of Loppiano.

In his video message, the Pope said, “We are asked to pursue an integral, participatory and multifaceted culture. We need the courage to generate processes that consciously assume the existing fragmentation and the oppositions that we actually carry with us; the courage to recreate the fabric of relationships in favor of a humanity capable of speaking the language of fraternity. The value of our educational practices will not be measured simply by passing standardized tests, but by the ability to have an impact on the heart of a society and to give life to a new culture”.

How does Sophia fit into this process of integral, participatory and multifaceted education?

This phrase of Pope Francis is of great encouragement to the entire academic community of Sophia University Institute and spurs us on to fulfill our educational project, despite the many challenges that the Coronavirus pandemic is posing on us.

What does Sophia offer today’s youth? A human, cultural and professional preparation. With joy, we see so many students who, at the end of their studies, have acquired, beyond their specific university skills, a wise vision of the world. Sophia, in the two-year course, allows us to achieve a broad vision, a training in teamwork, an ability to walk the multiple paths of dialogue.

During the event at the Lateran University, two young people attended – one Buddhist and the other Muslim. We know that they are students of Sophia and we could say that we have heard them speak what the Pope defines as the “language of fraternity”. Does Sophia also learn this language?

Sophia’s project was born from Chiara Lubich’s charismatic inspiration. Since her youth, Chiara has been driven by the search for truth enlivened by the light of the Gospel. The young woman from Trent opened and walked a new path: the path of dialogue with many brothers and sisters, deeply anchored in the source of love that is God. Rooted in this experience of knowledge in love, Sophia places the person at the center precisely so that each student can achieve an “integral, participatory and multifaceted” formation.

The academic project, offered to young people from all over the world, is centered on the experience of a study community where research, thought and life are shared. Fundamental, in academic life, is the pact of reciprocity between all members of the academic community, regularly nourished by many moments of sharing. The relationship between professors, students and staff is very important in our educational project: at Sophia, we experience that we are truly one big family embracing the world.  In lessons, in personal study or in groups, in daily life made up of small acts, fraternity – colored by multiculturalism – is no longer a word, but becomes a lived reality. We can say that, in our own small way, Sophia is a real laboratory to help us learn, as Pope Francis said, “the language of fraternity”.

“For too long universities have slipped towards a professional training function; they must instead retrieve, and this is extremely important, the cultural, global dimension that belongs to their origins,” said Professor Franco Anelli, rector of the Catholic University of the Sacred Heart, in one of his speeches during the event. It seems to us that in this sense Sophia is at the forefront…

Sophia is part of the vast world of university education forming young men and young women who, in the future that will be entrusted to them, can exercise that “ability to have an impact on the heart of a society and give life to a new culture,” the culture of fraternity. This goal is achieved, at the academic level besides being vital, through degree programs that offer, among other things, a formation: to fraternity in politics, to the pedagogy of communion for a culture of peace, but also to communication processes and intercultural and interreligious mediation, to a sustainable economy, and to a Trinitarian ontology with a philosophical and theological direction. 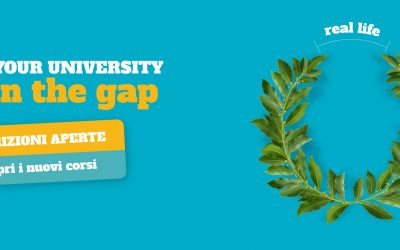 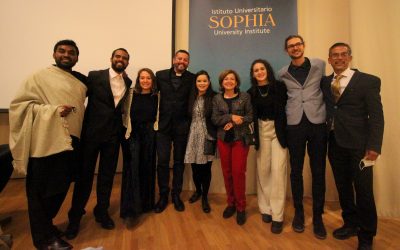 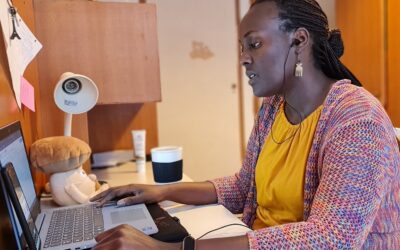 Marilène, a native of Burundi, open to the world
Share This