Fiore Center, Guatemala and the Children of Loppiano 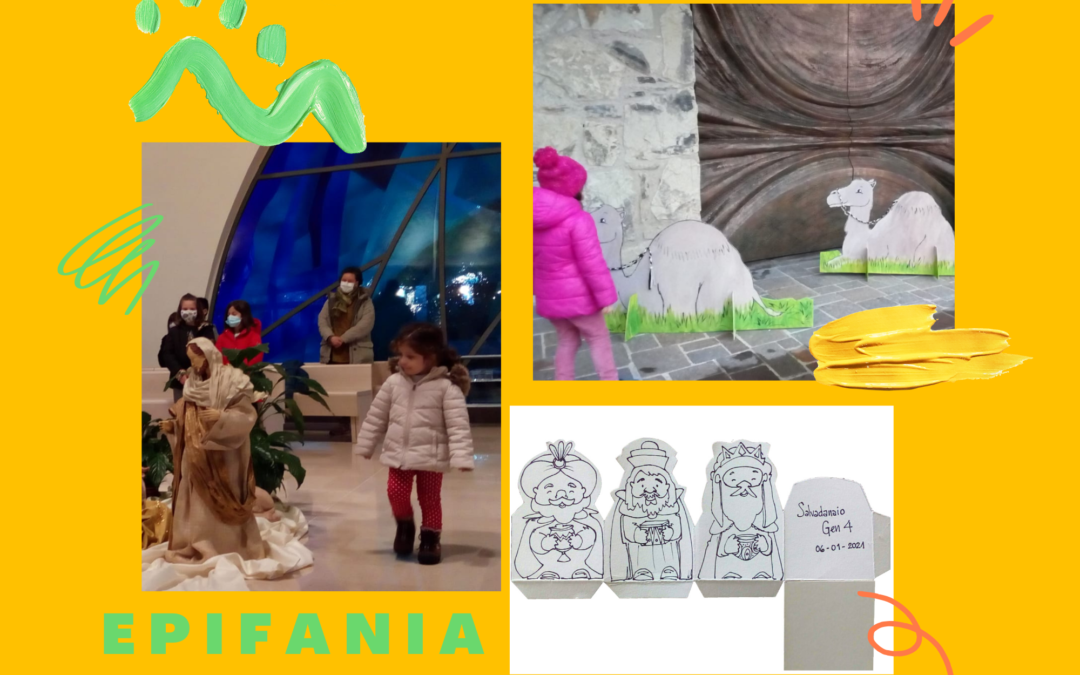 The children of Loppiano have found a new way to hold their annual Christmas project, They Have Dislodged Jesus…

In the midst of the wintry silence everything seems to sleep. There is expectation in the air, the seeds seem to be resting beneath the frozen ground as they gather the strength to sprout. Nature hasn’t died, but is only preparing for the spring. The same could be said of Loppiano, especially this year. Loppiano is usually teeming with life, celebrations, events and New Year’s Eve… But this year we have been forced to put everything on hold and stay inside our homes, physically distant, but still united also with the help of technology.

In the weeks before Christmas it wasn’t possible to hold our yearly They Have Dislodged Jesus event which, ever since 1997, has involved many children from Loppiano and hundreds from around the world in a campaign to return Jesus to the celebration of Christmas. This year there were no workshops filled with busy children painting ceramic statues of Baby Jesus, no giving away statues on city squares, at church doors, or on sidewalks, no collecting donations for the less fortunate at Christmas. Gen4 assistants Nunzi and Luca recount: “This year we spent Christmas inside our homes, but we still did some small projects: a cardboard Nativity Set, a manger to welcome Jesus, and an Advent calendar. Each Gen4 received a package with all the materials. Then we met for Mass on January 6 (observing all safety norms).”

Like busy bees, the children of Loppiano didn’t give up and found the way to spread a culture of giving everywhere they could. This year they began with themselves and their families. On the Solemnity of the Epiphany a special Mass was held just for them at the Theotokos Shrine, which they helped to animate with their songs, readings and prayers. Mass was followed by a party during which each one received a cardboard piggy bank to assemble.

During the month of January, they are filling the piggy banks with the coins they are saving from not buying things for themselves and will donate that money to the Fiore Education Center in Guatemala which was seriously affected by the pandemic and the typhoon Eta in November 2020. “We learned that the school in Guatemala had serious economic problems and couldn’t afford the repairs. This meant that many children would not be able to go back to school, which made us feel bad. We had an idea of making piggy banks and putting the money we could spare inside. Then the money would be donated to the school. We’ve already begun and will soon be able to send our contributions to those children,” Nunzi explains.

This is how hope blossoms even in the midst of winter.