A community today: which rights and which duties? 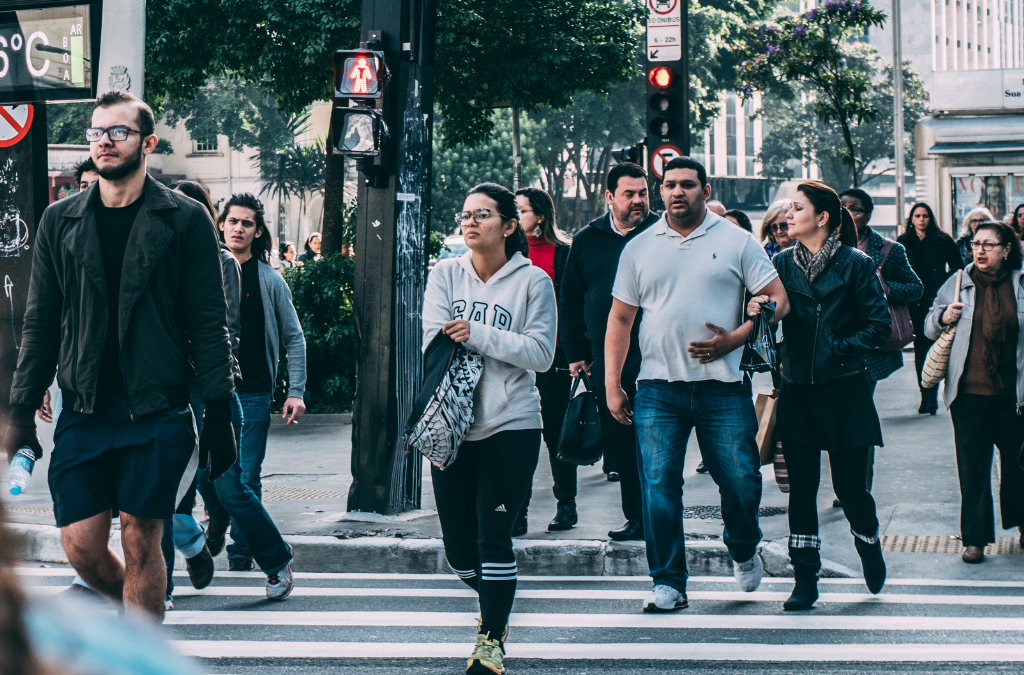 In Florence, the Mediterranean bishops discussed the role of communities of believers in today’s city life. The indications of Professor Possieri and of the Rector of Sophia, Professor Argiolas. A stimulating challenge for Loppiano as well.

The theme of the rights and duties of religious communities present in the city was at the center of the reflection of the Mediterranean bishops, gathered in Florence from last February 23 to 27. The thoughts that emerged were instructive and could offer an opportunity for Loppiano to test them as well.

Let’s start with rights. . The first of which, for Andrea Possieri, professor of Contemporary History at the University of Perugia,, is “the right to fraternity and social friendship.”». He explains: “We live in an interconnected and interdependent world, which, on the one hand, favors both the digital-global encounter between people, and the migratory flows in every latitude, and, on the other hand, however, facilitates the birth of restricted human groups, culturally selected, that do not open to the outside and that lead to the creation of closed and self-referential social circuits: religious, cultural, ethnic”. He adds, “The pandemic has increased social division even within religious communities.”

The second right is that of religious freedom.. “It is a fundamental right,” the professor explains, “because it is also linked to the exercise of active citizenship in the country in which one lives.” This right is violated in one third of the countries on Earth and 646 million Christians are deprived of it. Third is the right to peace. Possieri denounces the “instrumentalization of religions to incite hatred, violence, extremism and blind fanaticism”. Religious communities, therefore, are “called to develop processes of peace”. The professor highlights three paths: “rebuilding dialogue between generations”; “fostering education as a factor of freedom, responsibility and development”; “promoting work for the full realization of human dignity.”

And we come to the duties of the communities of believers. In the face of poverty, Professor Giuseppe Argiolas, Rector of Sophia, points to the duty to touch.. “‘To touch’ means to compromise oneself; not only ‘to think,’ but ‘to feel’ in order to be able to ‘act’ in order to ‘lift up.'” He points out, “The Pope reminds us that ‘knowing’ something is a necessary but not sufficient condition for acting. Knowing and not doing is equivalent to not knowing at all.” Therefore, “’touch’ the various forms of material, relational, existential, and cultural poverty in order to address them. We are called to activate solidarity and communion.”

Walking together is the second duty of a religious community. “Relationship is essential to the pursuit of a common goal,” says Sophia’s Rector, who quotes Aristotle: “Two who march together have a greater capacity both to think and to act.” He comments, “In marching together, an intelligence is born and grows that is capable of meeting the specific needs of one’s own city, in the practice of solidarity.”

But how do we guarantee the “common path?” the Rector asks. Religious communities are called to be grounded in a pact. And “the first content of the pact is fraternity”, referring to the Document on Human Brotherhood signed by the Pope and the Grand Imam of Al-Azhar in Abu Dhabi, which specifies the purpose of the pact: “To cooperate with each other and live as brothers who love each other”. A pact and a process that need solidity and that Argiolas grounds in “a global educational pact, which places human brotherhood at the center and makes dialogue among all the method to go ahead” and to “offer new generations a ‘permanent education’, [which is] the urgent [need] of the present in order to ‘dream’ of the future ‘with our feet on the ground’”.

The bishops’ reflection on these rights and duties matured and to them was added the in-depth analysis of the mayors of the Mediterranean cities gathered in the Tuscan capital. The conclusions of both generated the Florence Charter  for an unprecedented and strong common commitment.

How does all this sound to Loppiano? The rights and duties mentioned are so familiar that they could make the inhabitants say a reassuring “This is it!”, blocking the testing of one’s responsibilities. Instead, these reflections can offer an opportunity to ascertain how the charism of unity is being implemented and how it is being actualized today. Is the duty to “touch” so alive? And the duty to walk together, even with the surrounding territory? And is the global educational pact present, even with the richness of the different schools present in the little city?