“I had prayed for some rain and I got an inundation!” 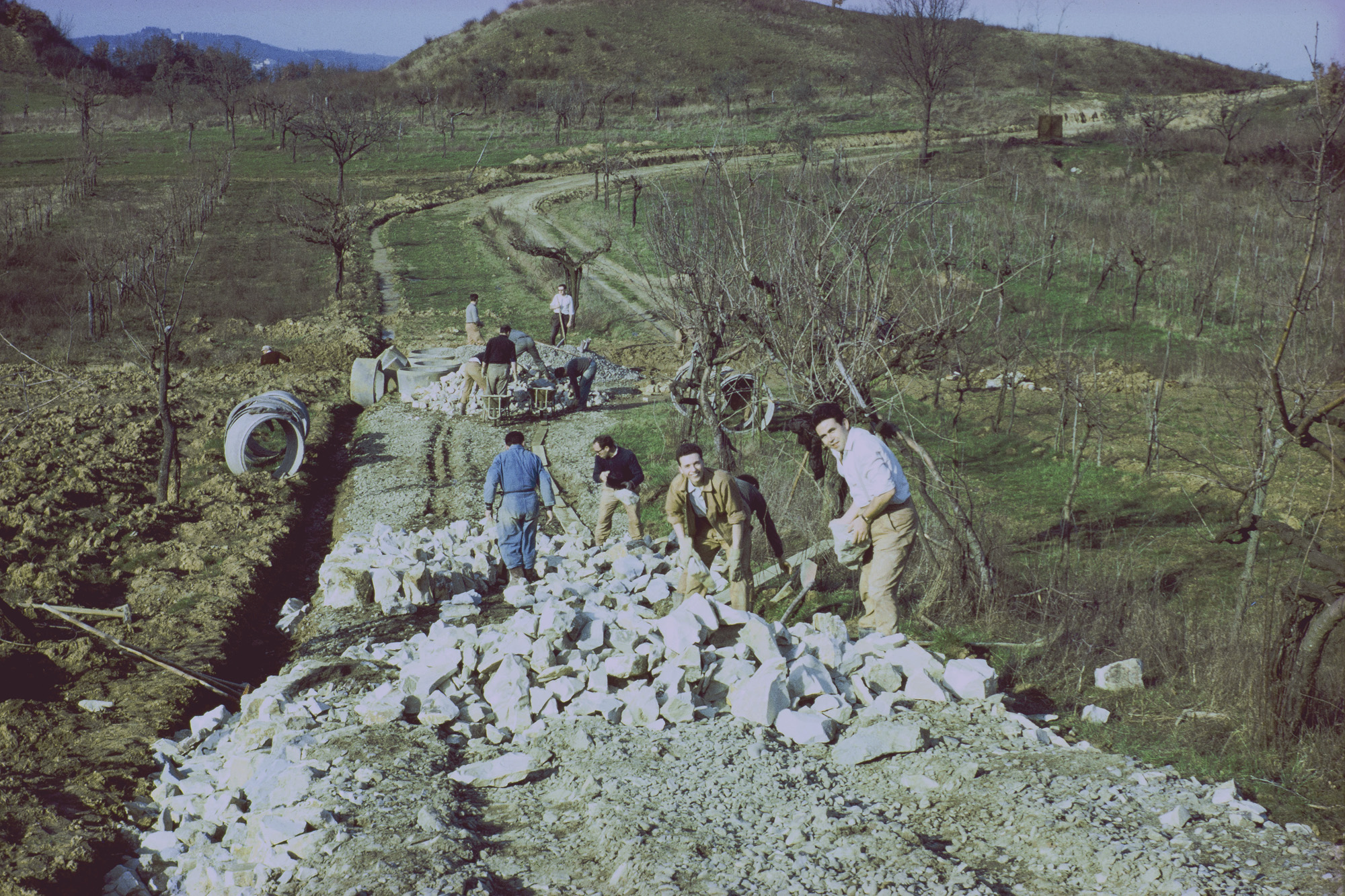 That same morning, during Mass, they had all gone to Communion. Father Angelo Dragoni, the pastor of Saint Vito Martyr Church, had never seen so many people in his church, all men to boot. He thought he was in heaven.

His glowing eyes said it all when, right after Mass, they went back to the sacristy to greet him and tell him about their plans. He told them that he was thanking God for their arrival. For some time he had been very worried. His parish, that was already small, had been gradually shrinking: the families of farmers, given the poor quality of the land, had been leaving their farms one after the other to move to the city to find other work. The parish had gone from 600 parishioners to an even smaller flock of less than 300. He added, “I was afraid that I was going to remain alone at Saint Vito.” Later, expressing how much he had been touched by how sincere and profound these young men were when they shared their experience with him, he exclaimed: “I had prayed for some rain and I got an inundation!”

But not even Father Angelo could have imagined in that moment how boundless the inundation of Loppiano would be. That army of 20 young men soon became 50 and before January there were 70, and so on and so forth… Around his little church, and in the midst of the farmhouses spread over the surrounding countryside around Saint Vito, a little city would come to life, a very modern city that would attract a growing number of citizens and visitors from every corner of the world.

This city, from its beginnings, came to life defying all human logic. Usually when someone takes on a project of this dimension, first they build the houses and then prepare the roads, and then they bring the people in to live in the finished product. This was not the way of Loppiano. First the people came (and that first little team was already there), then they started to build the houses; and when at least the first houses were standing, the roads were built to get to them, and these new roads were then linked up to those that already existed.

“So we wouldn’t waste time!” was the answer that was repeated, when the ex-students of the international school at Grottaferrata (for the formation of the leaders of the Focolare Movement) were asked why they followed such an unusual course of action. These were the very same students who, in 1964, had become in the following years the pioneers of Loppiano. (…)

Their eyes would shine with the “adventurous spirit” that sustained them then, and still does, going against all odds, all the difficulties and adversity. And even then, there were those who couldn’t help saying, “When in a few years we have elevators and everything is done, we will miss this period…” They wouldn’t finish the thought completely, as if they wanted to add “heroic,” but they stopped themselves because rhetoric has no place in Loppiano. 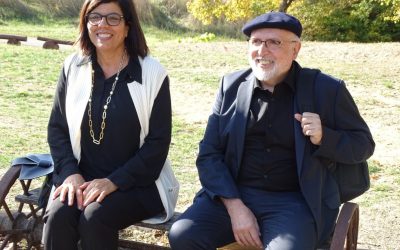 Surprised by so much creativity 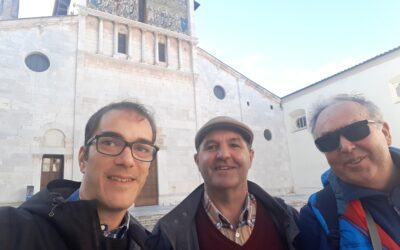 Aitor, theory and the practice of the common life 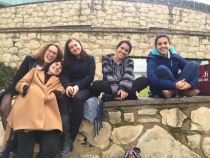 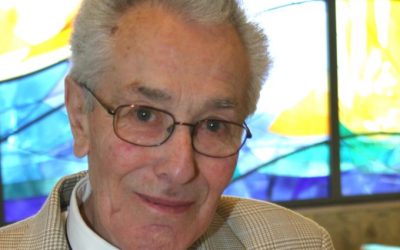 LUIGI BALDUZZI “I will build you a cathedral.”
Share This